British Olympic champion Mo Farah defended his reputation at a news conference ahead of the Chicago Marathon after being bombarded with questions about his former coach Alberto Salazar who has been banned for doping violations. 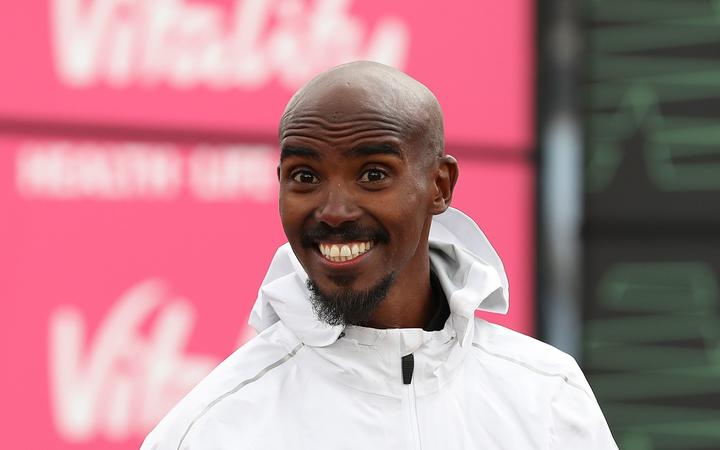 Farah, who has not been accused of any wrongdoing, worked from 2011 to 2017 with Salazar, who was given a four-year ban by the U.S. Anti-Doping Agency (USADA) on Sept. 30.

The 36-year-old Farah, speaking for the first time since Salazar was suspended, responded angrily to questions about his former mentor, with whom he achieved some of his best performances.

"It's very disappointing to see you guys going at it again and again, and headlines,Farah, Farah, Farah'," he said.

"I'll just say there's no allegation against me. I've not done anything wrong.

"I'm aware I can't win. You're already made up your mind what you're going to write - that is a fact."

Asked if he regretted staying with Salazar, particularly after a 2015 BBC documentary made a series of allegations against the American, Farah said he had confronted his coach.

"I was out in Birmingham (England) racing, I pulled out (of) the race in 2015," he told reporters. "I wanted some answers and I flew to Portland to get some answers from Alberto.

"Talked to him face-to-face and he assured me at the time, 'These are just allegations. This is not true. There are no allegations against you, Mo.' He promised me. And that hasnG��t been true." 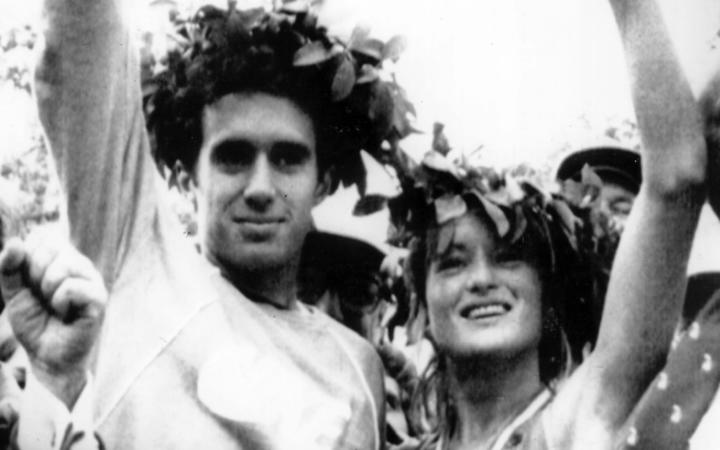 Salazar has denied any wrongdoing and said he plans to appeal against the suspension.

Nike announced on Thursday that it would shut down the Nike Oregon Project, the elite programme overseen by Salazar, where Rupp and Hasay trained.

Neither Rupp nor Hasay has been accused of any wrongdoing.

The 33-year-old Rupp, who missed the Spring marathon season due to surgery, deflected questions about Salazar, saying he had had no "professional" contact with his long-time coach since the announcement of the suspension.

Hasay, who like Rupp was coached by Salazar until the suspension, said she was "very, very close" to her coach and it was hard not speaking with him in the days before Sunday's race.

"I trust what I know and what I've seen and I've never been offered anything or seen anything," Hasay said. "If that were to happen I would have left long ago."

In the days leading up to the Chicago Marathon, race director Carey Pinkowski said he viewed the Salazar announcement as "an opportunity to move forward".

Paula Radcliffe, a Nike ambassador who holds the world record for the women's marathon, said the sport still needed to work to clean up competition.

"My issue is this isn't the battle won," she said. "This is the battle far from won."