Dominant Supercars series leader Scott McLaughlin hopes his Holden rivals can finally stop their whingeing after receiving aerodynamic changes that have dramatically increased their speed ahead of Sunday's Bathurst 1000. 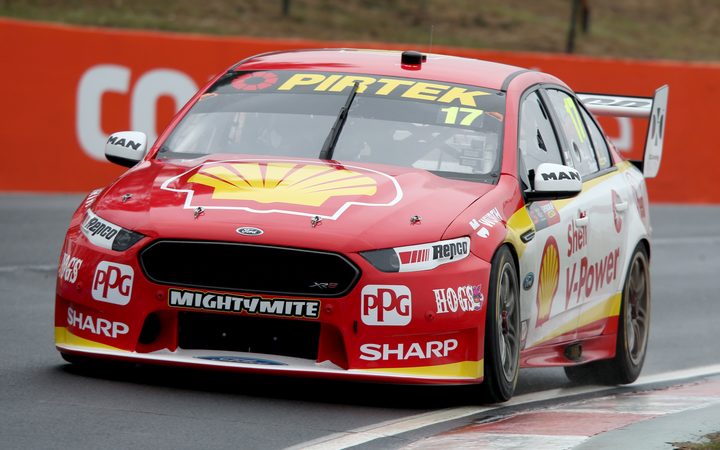 Defending series champion McLaughlin said he was sick of speculation that this season was not a level playing field after his Ford team's blistering start but hoped all that would end at Mount Panorama thanks to Holden's new-look package.

Supercars officials green lighted new aero changes for every Holden at the last round in New Zealand, promptly turning the form guide on its head at the Auckland SuperSprint.

Holden won pole position at both races in New Zealand, winning one before McLaughlin emerged triumphant in the other to clinch his 17th victory for the season - a new Supercars record.

It ensured McLaughlin arrived at Bathurst with a staggering 598 point championship lead over his nearest rival.

Holden's aerodynamic package is the latest of several changes officials have adopted this year to ensure parity after McLaughlin's Mustang dominated from the outset in 2019.

Officials introduced a new centre of gravity rule for all cars following the second round, the Melbourne 400 at the Australian Grand Prix round in March, after McLaughlin won five of the first six races.

Then there was an aero reduction slapped on Ford before not one but two aero modifications for Holden, the latest introduced in New Zealand.

Rather than look over his shoulder at the renewed Holden threat, McLaughlin hoped everyone could now start focusing on racing at Bathurst and stop speculating that Ford held an unfair advantage. 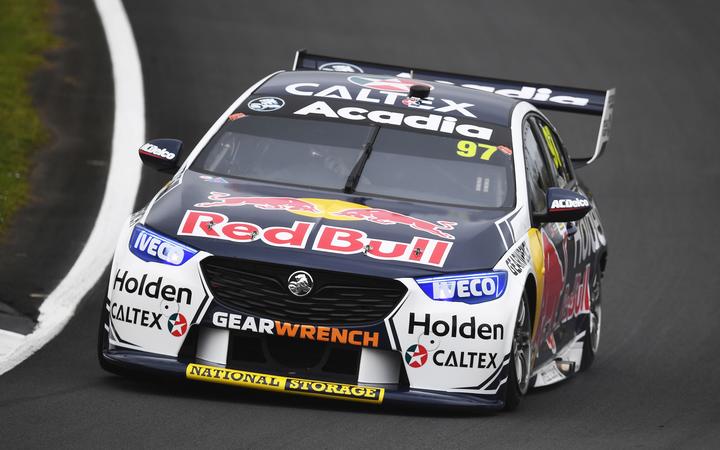 Asked if Holden were now faster thanks to their new aero package, McLaughlin said: "For sure they are better, absolutely.

"There is not as much whingeing any more. That's certainly going to help everyone's ears.

"Hopefully we can just get on with racing and stop talking about the 'p' word because honestly parity has been a big subject this year.

"It is something frankly that is quite annoying for all involved.

"I just hope it is a great race (at Bathurst) and that word doesn't come up and the people at the end are the absolute deserved winners."

While clearly annoyed by the noise from Holden this year, McLaughlin said he was solely focused on breaking his Bathurst winning duck.

McLaughlin is the red hot favourite with co-driver Alexandre Premat but the Kiwi has never had much luck on the mountain.

His best finish in seven previous attempts is a distant third last year.

But McLaughlin believed his huge championship lead would ensure he wouldn't die wondering this weekend.

McLaughlin can conceivably crash out in the next two rounds and still lead the series.

"The confidence is there. We know we have got a good car and we know we are going to be somewhere in the mix but you need a bit of luck," he said.

"(But) I have an opportunity where I am a fair bit ahead in the championship and I can afford to be aggressive and take risks."