Latest - Teenager Mason Greenwood's first senior goal ensured Manchester United made a winning start to their Europa League campaign with a 1-0 win over Astana of Kazakhstan at Old Trafford. 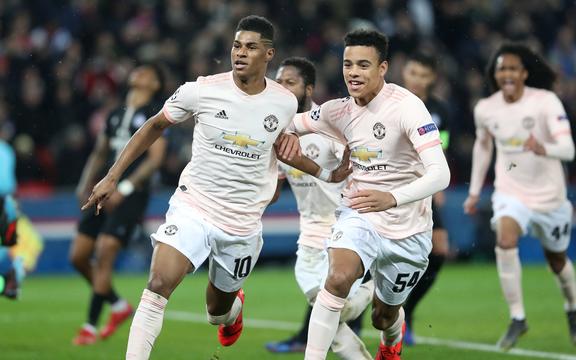 The homeside started a young lineup with 17 year old Greenwood becoming youngest scorer in Europe with his stike in the 73rd minute.

And two academy gradates Joe Willock and Bukayo Saka scored goals to help Arsenal to a 3-0 win over german side Eintracht Frankfurt..

Canterbury have fallen to a shock loss in rugby's NPC, beaten 32-29 by Manawatu in Christchurch. 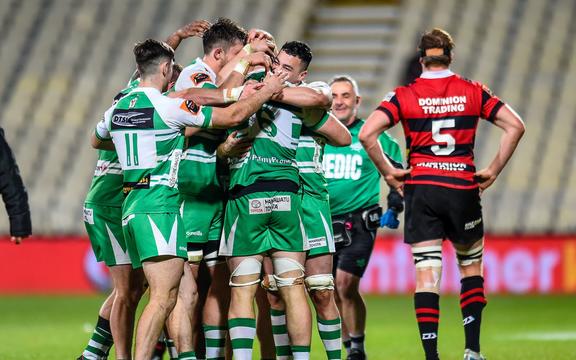 A team who has domainted the premiership division over the past decade, the Red and Blacks were expected to be far too strong at home for the visitors from the championship division.

But the Turbos had other ideas, racing out to a 25-5 lead at halftime before holding on for a famous victory in the second spell.

It was Manawatu's 11th win in 42 attempts against Cantrebury, and their first since 2016.

Canterbury remain third in the Premiership and Manawatu fourth in the Championship.

The Tall Blacks have been one of the big improvers in men's basketball world rankings following the recent World Cup in China. 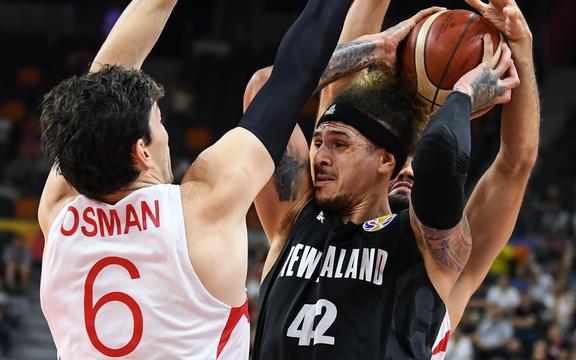 New Zealand has jumped 14 places to now be ranked 24th in the world.

The Tall Blacks finished 19th at the tournament after scoring wins over Montenegro, Japan and Turkey. A result that got them through to next year's Olympic qualifying tournament.

Despite their seveth place finished finish at the World Cup, the USA remain the number one ranked side from World Cup champions Spain and Australia, who jumped up eight spots.

New Zealand is the third ranked team in the Asia-Oceania region behind Australia and Iran, who are just two places ahead of them.

The women's rankings were last updated a year ago with the Tall Ferns number 42.

Robert Kubica will leave former champions Williams at the end of the season, a move likely to bring the curtain down on the Polish driver's extraordinary Formula One racing comeback. 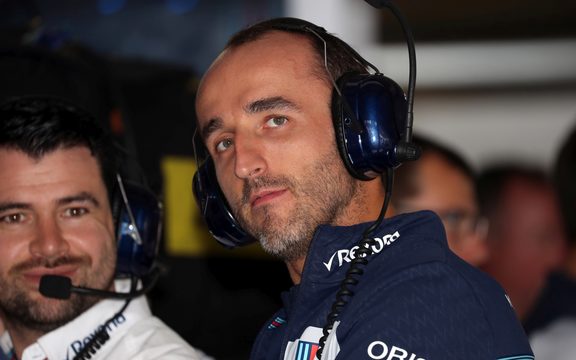 The 34-year-old made his race return this year after suffering near-fatal injuries, including a partially severed right arm, in a minor rally in Italy on the eve of the 2011 season.

Williams are last in the championship after 14 races with an uncompetitive car and just one point scored by Kubica in Germany after drivers ahead of him were demoted by penalties.

The Pole, a race winner with now-defunct BMW-Sauber in Canada in 2008 and once seen as a potential champion, remains the only Polish driver to have competed in the Formula One championship.

Williams said they respected Kubica's decision and would announce their 2020 lineup in due course. 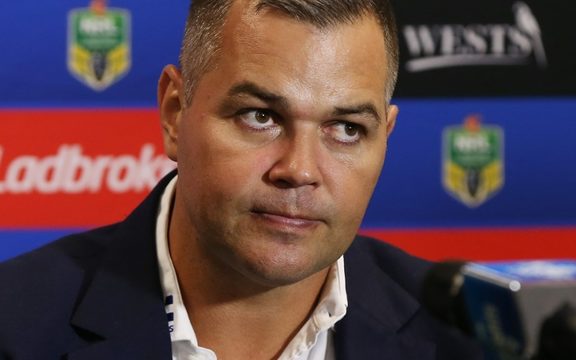 Sweeping changes to the Broncos were on the cards with livid coach Anthony Seibold set to put the broom through his roster in a club review ordered after their humiliating NRL finals exit.

And it seems Bird is poised to become the first to leave, with the former Cronulla premiership winner reportedly approaching the Broncos to investigate a return to Sydney.

Bird was not off contract until 2020 but Brisbane are not expected to stand in the way of the former NSW star who is reportedly on $800,000 a season.

The future of Brisbane captain Darius Boyd, veteran hooker Andrew McCullough, fullback Anthony Milford and winger Corey Oates is also up in the air after they were told they were no guarantee of first grade action in 2020 in a brutally honest end of season review on Wednesday.

The Auckland Tuatara have boosted their squad for their second Australian Baseball League season by signing three minor league prospects out of the United States.

The Tuatara begin the new season on November 21 when they host the Perth Heat.

The 38-year-old, Bulgaria's record goalscorer, also played for CSKA Sofia, Bayer Leverkusen, Fulham, Monaco and Greek side PAOK, but he has been without a club since leaving his Indian club.

The gifted striker, who won two Premier League titles with Manchester United and was named Bulgaria's Footballer of the Year seven times between 2004 and 2010, added that he planned to remain in football in some capacity.

Berbatov joined Manchester United from Tottenham in 2008 for what was then a club record fee of $60 million.

Sri Lanka spinner Akila Dananjaya has been banned for a year from bowling in international cricket due to an illegal action.

Dananjaya was reported for a suspect action after last month's opening test against New Zealand in Galle, during which he picked up six wickets in Sri Lanka's victory.

His bowling action was found to be illegal after he underwent independent assessment in the southern Indian city of Chennai, an ICC said in a statement.

Dananjaya was also reported for a suspect bowling action last November after a test match against England and suspended the following month after an independent committee found it to be illegal.

FIFA has told Iran it is time to allow women into football stadiums and the global football body expects "positive developments", starting with their next home match in October.

FIFA president Gianni Infantino said he was hopeful that the Iranian football federation and government authorities had been receptive to "our repeated calls to address this unacceptable situation".

Iran, who have qualified for five World Cup finals, including each of the last two, host Cambodia on October 10 in their first home game of the 2022 qualifying competition.

This month, a female fan died after setting herself on fire to protest against her arrest for attending a match.

Belgium remain the top men's side in the world according to the rankings released by global football governing body FIFA with neighbours France now their closest pursuer.

Roberto Martinez's Belgium have a best 1752 points while World Cup winners France gained a spot by leapfrogging Brazil to have 1725.

Iran remain the best ranked side in Asia in 23rd with Australia up one place to 41st.