Pakistan decided not to renew the South Africans contract after this year's World Cup. 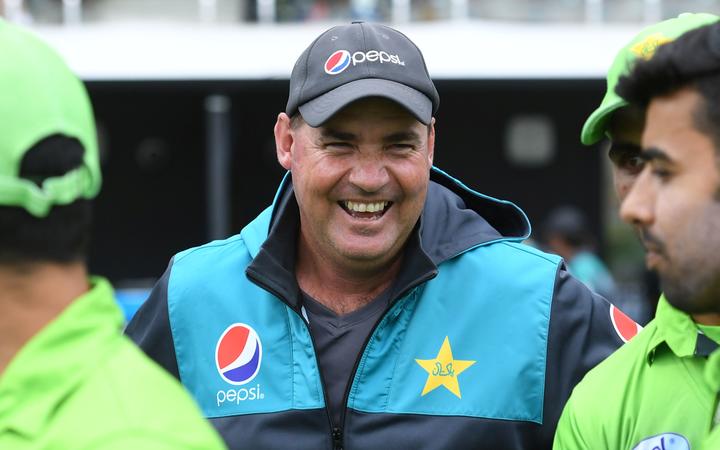 The powerhouse signing will look to stimulate a strong, settled Stags squad that has made the Super Smash Grand Final for a record-equalling three consecutive seasons, and is looking to go back-to-back for the first time in 2019/20.

Said Arthur, "I am really looking forward to joining up with the team at Central Districts.

"I have always admired New Zealand cricket and to work in the system is going to be very exciting. This is a great opportunity for me and I can't wait to help the Central Stags defend the title, but also, to contribute to an environment of excellence and enhance the skills of the cricketers."

Under his watch, South Africa achieved a number one world Test ranking and beat England in a series for the first time in four decades, as well as achieving their maiden series victory in Australia.

As a player, Arthur chalked up 110 first-class matches and 150 List A one-day matches in a South African domestic career that spanned a decade and a half, between 1986 and 2000.

Central Districts Chief Executive, Pete de Wet said he is thrilled to have Arthur on board for an exciting season, following an extensive global search by Global Elite Sports.

"This is a significant day for CD cricket and for the Central Stags," said de Wet.

"Mickey is a clearly world-class coach who most recently oversaw a Pakistan team now ranked No. 1 in the world in T20 cricket. With our talented group of players, we know that Mickey will positively impact our group.

"With an ICC T20 World Cup on the horizon, this is a well timed investment that we hope will see more Stags representing New Zealand in the BLACKCAPS in Australia next year."

Arthur's first assignment with the Central Stags will be the opening match of the season on 13 December 2019, against last year's beaten finalists the Knights.