Young New Zealand golfer Daniel Hillier concedes nerves played a part in his disappointing debut as a professional, but he's learnt so much from his first two rounds on the European Tour. 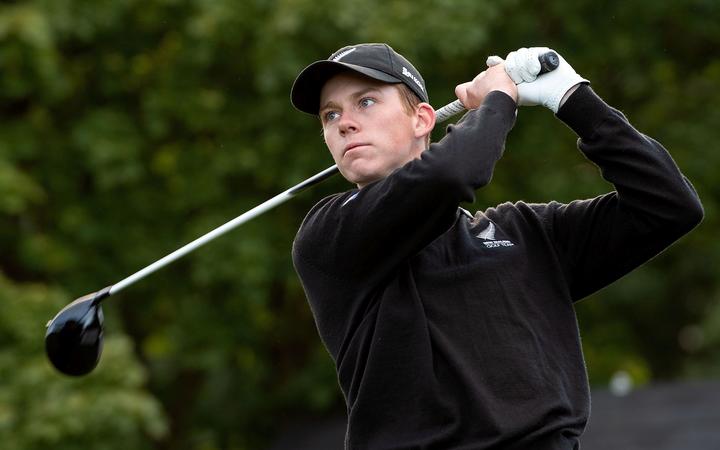 The 21 year old Wellingtonian missed the cut at the KLM Open near Amsterdam last week, opening with a six over par 78 before following up with a four under par 68.

He missed the cut by four shots.

Hillier says the difference from the first to second round was about trusting his ability to play.

"I know that when I'm playing well I can compete with some of the top guys in the world but as many people know at the top level it's between the ears that makes the difference and I just told myself to let go and commit to the game plan I had set and I just executed a lot better on day two than I did on day one."

Hillier caught up with former US Open champion Michael Campbell at the event in the Netherlands who had some words of advise for him after the first round.

"He said it's good to get that one off the bat, he obviously knows that your first round as a professional is always going to be a tough one, so it was good to hear those words from him that it's not the end of the world that you didn't perform well on your first go and it's something that you can learn from and hopefully you can put to good use in later events."

Hillier, who only has invites to tournaments at this stage, will play the Alfred Dunhill Links Championship in Scotland next week before concentrating on the European Tour Q-school.