Warriors player Krystal Rota is calling for an overhaul of the judicial process for the national rugby league women's competition. 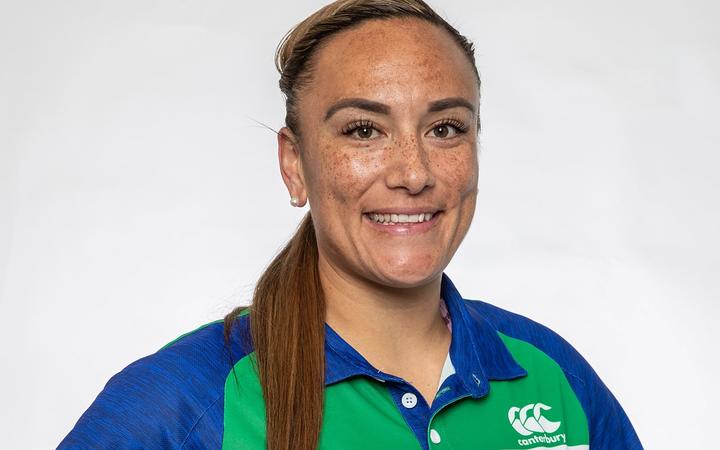 It comes after the season ending suspension of Kiwi Ferns teamate Teuila Fotu-Moala.

Fotu-Moala, who plays for St George Illawarra, is the first player suspended in the NRLW after being cited for dangerous play her side's season opener last weekend.

With just three games for each side then a final it means Fotu-Moala will miss the remainder of the competition.

The penalty system is the same as the men's NRL competition which has 25 rounds and Rota says that's unfair.

"That was a bit of a shock to see the three week ban... I didn't think she would get three weeks," she said. 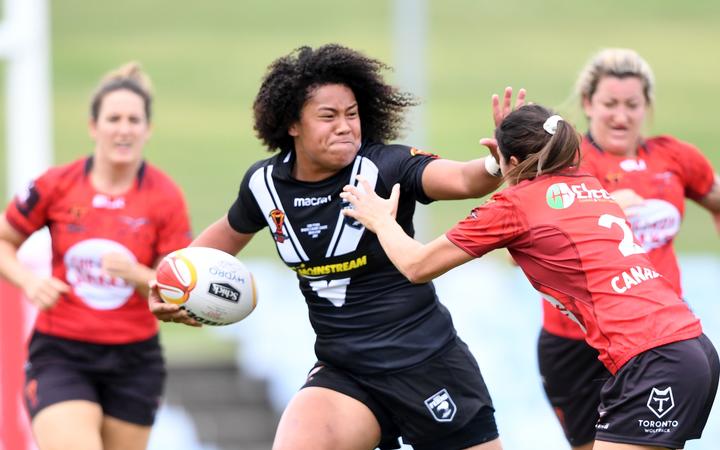 "It's good that they are trying to be consistent (between the men's and women's game) but it is only potentially a three week competition so I thought there should be some leniency around the timeframe - so hopefully they do address that because having people ruled out for the whole duration is a bit unfair.

"I am gutted for her as she is such a great player."

Rota said it will have to be something the players are wary of as many of them didn't realise the tough penalties that exist.