Nick Willis is still determined to get to next year's Tokyo Olympics after missing out on the IAAF World Championships in Doha, Athletics New Zealand's High Performance Director says. 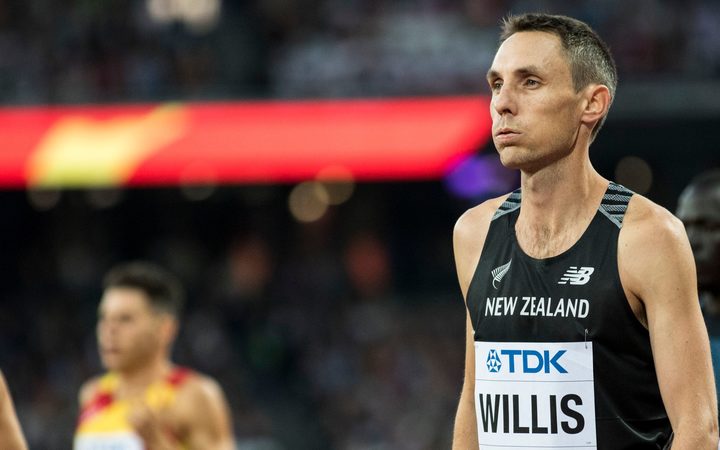 Athletics New Zealand has confirmed a team of 13 will attend the World Champs in Qatar later this month but middle distance runner Willis, an Olympic silver and bronze medalist, missed out by just one spot.

Scott Goodman said they expected Willis to be included in what's called the IAAF roll down invite.

"They invite 45 in for the men's 1500 metre and he ended up being 46 once they added in some athletes from small countries," said Goodman.

Doha was potentially the 36-year-old's last World Champs and his main focus this year.

Despite the disappointment Goodman said it hadn't dented his desire to get to Tokyo.

"He's been very positive about it saying that will be his focus now and he doesn't want to be in a position where he's at risk of missing out on the roll down so he will try and set up to make sure he does the automatic standard but yes it's unfortunate that he's not here with us.

"The nature of big championships where they have rounds, semi and a final suit Nick and we're pretty gutted that he's not here but when I spoke to him about this situation Nick has just turned it into a positive that's his nature, so that's quite extraordinary that he's able to do that."

Goodman believed the system the IAAF used had some flaws and needed a rethink.

"The principle is to try and make sure that small countries have an opportunity to have a male and a female athlete in the Championships and the same thing applies for the Olympics. So you're trying to make sure there's a good mix of nations involved in our sport and that's good and that's healthy but unfortunately for Nick four of those small nations have nominated someone in the men's 1500.

"I think logic says that's a few too many when some of those guys are going to be 3:45 or 3:50 runners and Nick's missed out and he's a 3:36 runner. I think that's a big call to limit the field size to 45 and someone at Nick's level misses out. Nick's attitude is 'I'll make sure that doesn't happen again' but it is unfortunate."

Heat could cause chaos

Most of the team are currently in Cyprus for a pre-competition camp, to acclimatise athletes for Doha.

"The real challenge is the race walks and the marathons which are raced in the middle of the night and very high humidity and it will still be 30 to 33 degrees heat so those events are going to be chaos in terms of people overheating and having to pull out - the attrition rates will be really high.

"The humidity is higher at night than during the day so the athletes can't sweat and cool as easily so it will be a real challenge but it's probably good preparation because Tokyo will be similar."

Alana Barber and Quentin Rew will line-up in the race walks, and Malcolm Hicks and Caden Shields will compete in the marathon. 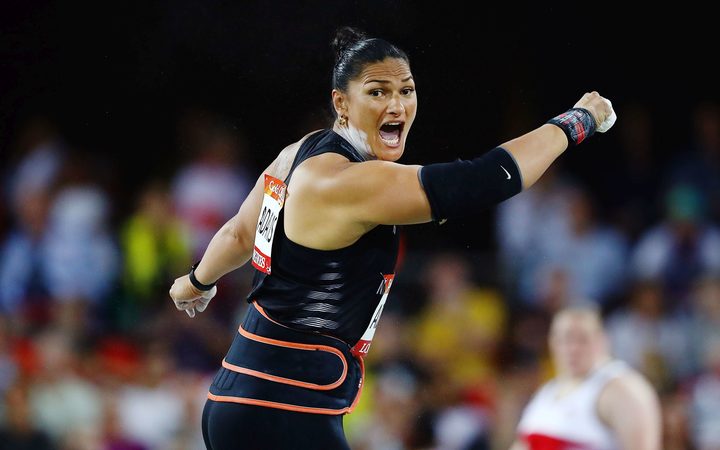 The competition will be the first World Championships for sprinters Zoe Hobbs and Eddie Osei-Nketia, who both secured New Zealand record breaking performances earlier this year and qualified by winning their respective 100m events at the Oceania Area Championships in June.

Goodman said it was rare to have two sprinters in the team.

"Eddie is a big personality and very exciting to have around. Zoe is a bit quieter but she's really looking forward to being in Doha and for us we've got a number of first time athletes on this team so it's a really nice group and I suppose it shows a bit of depth for us."

"He's actually ranked 11th in the world this year so it's going to be really fascinating to see how he goes. He's a definite top six top eight chance the way he's going."

Goodman said Dame Valerie Adams had come back to full training for Tokyo three weeks ago as she looks to regain her fitness after giving birth to her second child earlier this year.

Adams, who has one silver and two Olympic golds medals in shot put, is targeting her fifth Olympic Games at Tokyo 2020.

"She'll target the domestic season and the World Indoors are in China in March but given what happened in preparing for Commonwealth Games we're really confident that she'll be throwing well by the end of the year."

Camille Buscomb will compete in the 10,000m and Portia Bing in the 400m hurdles.

The competition begins on Friday 27 September and runs until Sunday 6 October.