New Zealand has won another gold medal at the Para Cycling World Champs. 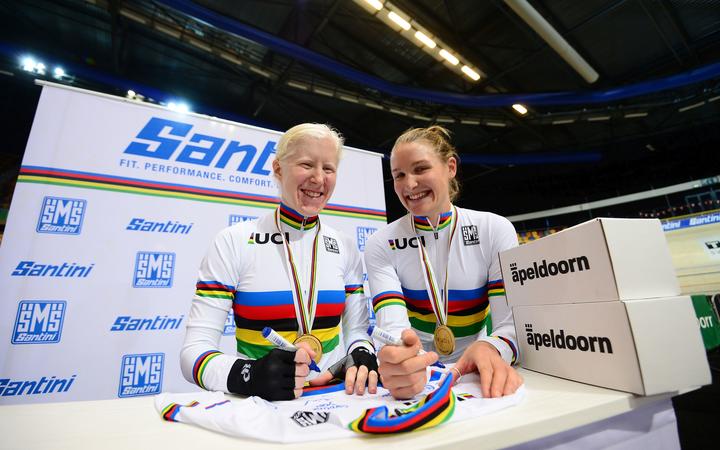 Emma Foy and Hannah van Kampen have taken out the Women's BV1 road race in The Netherlands.

In a thrilling end to the 81 kilometre race - the Kiwi duo pipped an Irish pairing in a photo finish to claim gold.

"With lots of corners and quite narrow roads we knew position was going to be quite important and then there was a long kind of out and back bit so we kind of knew there would be attacks in parts of that," said Foy.

"That's exactly what happened, so we just needed to work to our advantages and try and predict what other bikes might do."

Meanwhile, after a tiring week picking up two goal medals Cameron Leslie finished just outside the podium in fourth in the men's 200m freestyle S4.

It was a blistering finish to the final, with two of the three swimmers ahead of Leslie both going under the previous world record.

Canberra are within one game of their first NRL grand final appearance in 25 years after shocking minor premiers Melbourne in a chaotic qualifying final at AAMI Park. 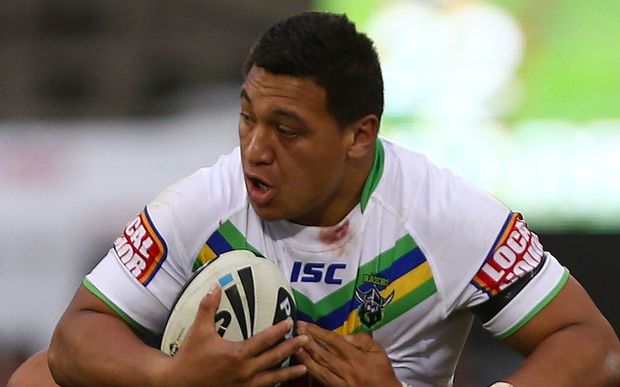 Second-rower John Bateman scored in the 76th minute on Saturday night to lock up the match at 10-10 before co-captain Jarrod Croker calmly slotted the conversion for the 12-10 victory.

The Raiders will now have next weekend off before hosting their preliminary final while the Storm will next Saturday night host the winner of Sunday's Parramatta-Brisbane elimination final to keep their season alive.

Canberra coach Ricky Stuart praised his team's composure, which he said had been key to their charge into the finals.

Des Hasler has hailed Manly's 28-16 win over Cronulla as one of the great backs-to-the-wall victories in the club's history to keep their finals campaign alive. 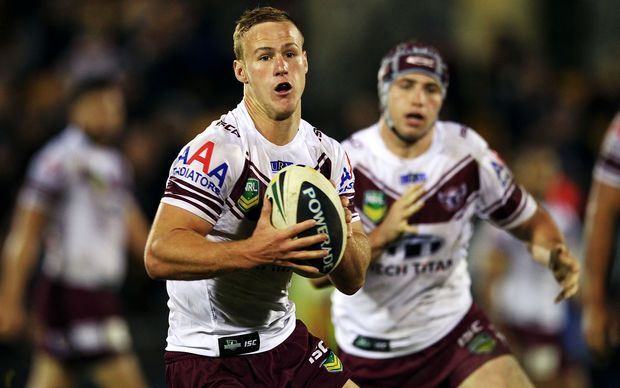 With almost a third of their top-30 roster unavailable, the Sea Eagles blitzed Cronulla to go 18-0 up early and barely let them back into the match.

It was the Sea Eagles' first in the finals since 2013 and books them a date with South Sydney in Friday's sudden-death semi-final at ANZ Stadium.

The loss meanwhile ended Paul Gallen's 348-game NRL career, with the retiring Cronulla captain spending 43 minutes of the game on the sideline.

Collmenter coming back to Auckland

Former American Major League pitcher Josh Collmenter is returning to the Auckland Tuatara for their second season in the Australian Baseball League.

The former Arizona Diamondbacks right-hander was the backbone of the fledgling club last season putting together a 3-4 record over nine starts. 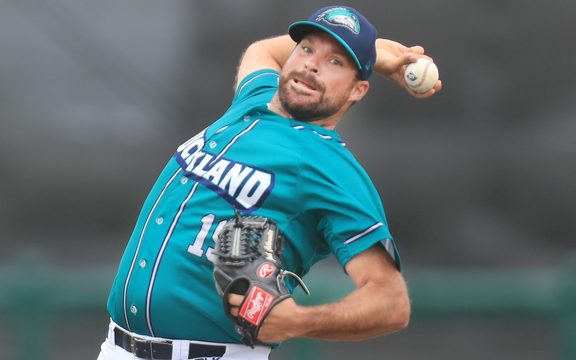 Collmenter provided aleadership and experience for the young side and helped mentor many of the younger and more inexperienced players on the club's roster.

He was named the inaugural Tuatara player of the year from a panel of judges that included coaches and media.

It had been thought that Collmenter would retire from the sport having sat out the 2019 season but he reached out to the club recently after deciding he wanted one more crack at earning a Major League contract.

Honours even in Solheim Cup

The United States team have fought back in the fourballs to level the scores at 8-8 heading into the final day of golf's Solheim Cup at Gleneagles. 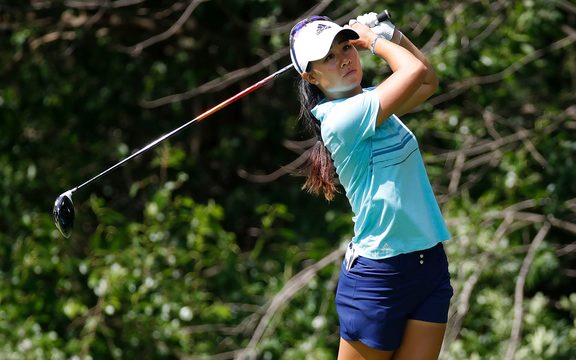 Three of the four fourball matches were decided on the final hole while Americans Danielle Kang and Lizette Salas beat Carlota Ciganda and Azahara Munoz with a birdie on the 17th to go two up.

Gusty conditions in Scotland, with winds clocked at over 50kph, made it difficult for both teams to get going and players also received warnings for slow play.

Defending champions US need 14 points to retain the Solheim Cup while Europe must score 14.5 to win the title for the first time since 2013.

Primoz Roglic effectively wrapped up his first Grand Tour victory as his Slovenian compatriot Tadej Pogacar claimed a stunning solo triumph on the penultimate stage of the Vuelta a Espana.

A team-mate of New Zealand's George Bennett at Dutch outfit Jumbo-Visma, Roglic will take a lead of two minutes and 33 seconds into the largely ceremonial final stage into Madrid after repelling the challenge of his closest rival, Alejandro Valverde.

In a gruelling stage featuring six categorised climbs, Pogacar launched his decisive attack with 40km remaining and held off a chasing pack to cross the line one minute and 32 seconds ahead of Valverde.

Rafal Majka (Bora-Hansgrohe) and Hermann Pernsteiner (Bahrain-Merida) took third and fourth places respectively in front of Roglic, who eased off in the knowledge that the biggest success of his career is surely in the bag.