Super Rugby will make its earliest start to a season next year when the Blues host the Chiefs on January 31st in order to allow for an uninterrupted competition window.

In previous non-World Cup years the competition took a three-week break to accommodate an international window in June before resuming in early July.

The 2020 Super Rugby season, however, will run continuously without a break until the final on June 20 before internationals begin in July. 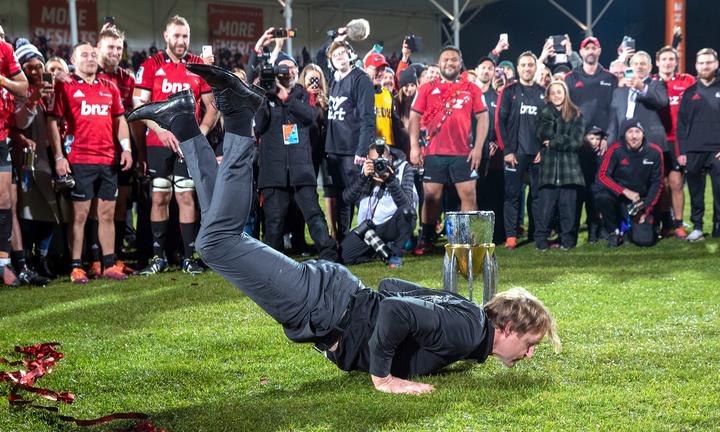 "An earlier than usual start has been required to get through the 21-week tournament and provide the ... national teams with a clear week leading into the July test series," said Andy Marinos, the chief executive of governing body SANZAAR.

Next year's competition will also mark the final season for Japan's Sunwolves after SANZAAR cut them in the wake of the Japan Rugby Union's decision to withdraw their financial support of the team.

It will also be the final year of the controversial conference system, with a straight round-robin format expected for 2021.

The defending champions the Crusaders will kick off their season in Nelson against the New South Wales Waratahs on February 1st, the Hurricanes

first match is against the Stormers in Capetown on February 2nd.

The Highlanders have a bye in the opening round with their opening match against the Sharks in Dunedin on February 7th.