Northants have re-signed all-rounder Doug Bracewell for the last three games of the County Championship season.

The 28-year-old, who has made 27 Test appearances for New Zealand, spent time with the Division Two side last season

Northants are third in the second tier, with three teams to be promoted to Division One. 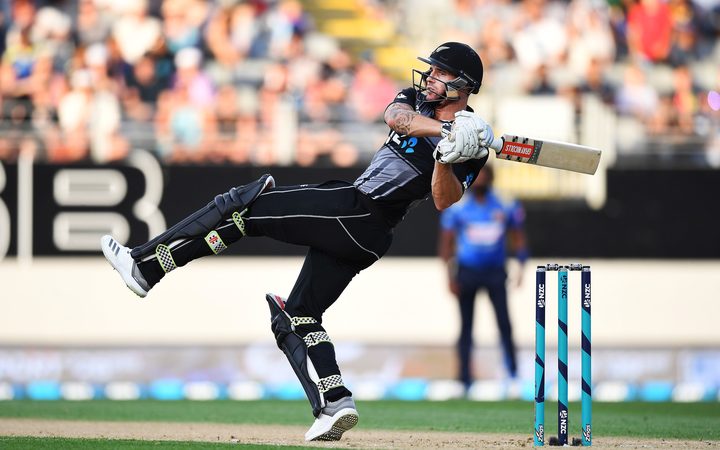 "Once that fell down we were keen to get someone of high all-round quality," Ripley said.

"Being able to have Doug around for those three games is something we couldn't really resist when we got a whiff he was interested in filling that void for us."