Former All Black Mark Robinson has been appointed the new chief executive of New Zealand Rugby. 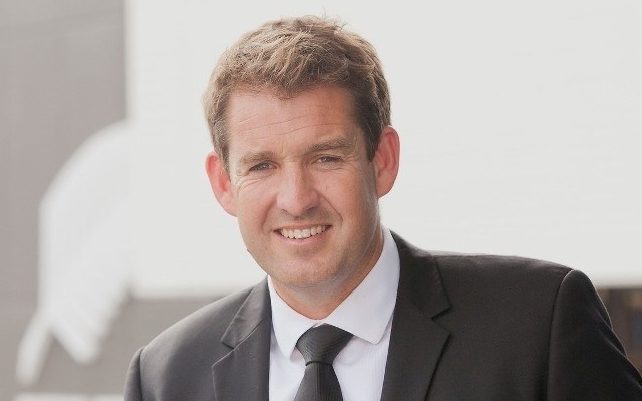 Robinson, 45, officially takes up his new role in early January 2020, taking over from outgoing CEO Steve Tew, who announced in June, that he was standing down.

"We are delighted that Mark has put his hand up for this role. He has been an incredibly insightful director on the board, and at the international rugby table, he has been a sound and respected voice," Impey said.

"This is a very exciting time as Mark starts to transition into the role, working closely with Steve at the Rugby World Cup in Japan.

"Mark will vacate his seat on the board when he officially starts, and his appointment also creates an extra seat on the World Rugby Council which we will consider in due course.

"We were impressed with the internal and external applicants for this role. Steve Tew leaves behind some big shoes to fill, and Mark is more than capable of marking his own footprints.

"With fans consuming rugby in so many interesting and modern ways, with the future of our international competitions still being shaped, the evolution of the women's game towards professionalism, the on and off field success of the All Blacks and the prospect of a new All Blacks coach - there's never been a more perfect time for a new CEO to start."

Mark Robinson said he has really enjoyed his roles on the NZR and World Rugby boards, but is excited by what the opportunity offers.

"I have a clear vision to continue to grow the great work already established under Steve's watch and recognise the significant responsibility we have in ensuring our game continues to flourish at all levels.

"With 140 staff based around the country, world leading teams and competitions that traverse the entire calendar, I am humbled that the board believe I can help add to our legacy.

"There are some amazingly gifted, talented and hardworking people in and around New Zealand Rugby, and I am honoured to be given an opportunity to lead some of the best people in the world, in their field.

"There are exciting challenges ahead for rugby, and I look forward to working with the board and the entire team at New Zealand Rugby, to keep New Zealand rugby at the front of hearts and minds of New Zealanders and black team fans all over the world." 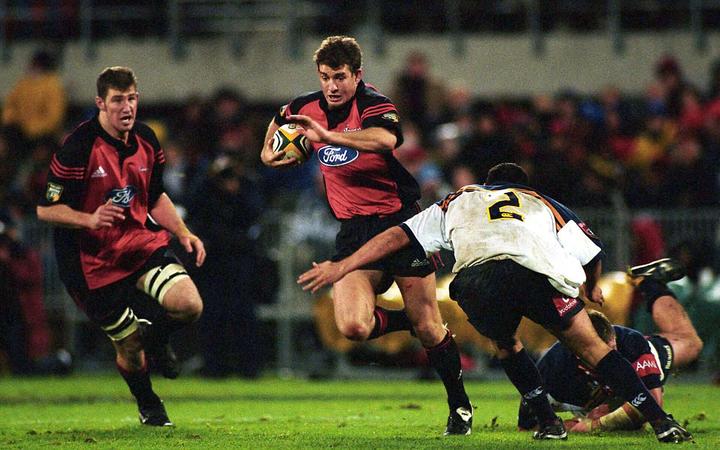 Mark Robinson in action during the Super 12 final between the Crusaders and Brumbies at Jade Stadium, Christchurch, on 25 May, 2002. Photo: PHOTOSPORT

Robinson played nine Test matches for the All Blacks between 2000 and 2002. Playing mainly at centre, he played provincial rugby for Taranaki, Wellington and later Canterbury.