Hayden Paddon has another chance in the World Rally Championship. 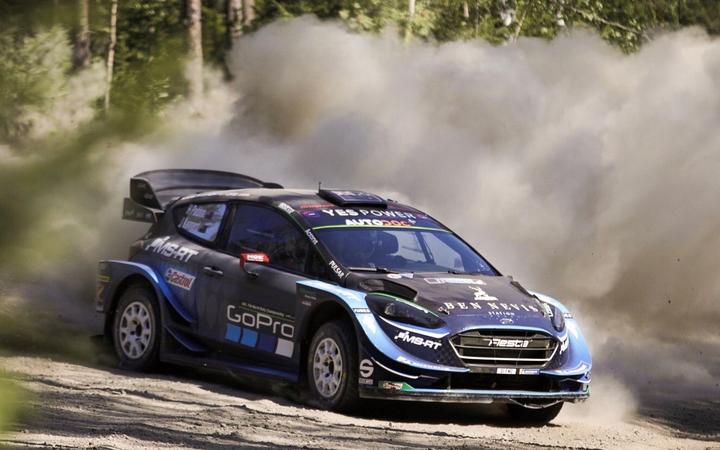 It is a reprieve for Paddon, who crashed out of Rally Finland last month before it had even started.

"We are excited to be back in the WRC, driving both the R5 and WRC cars with M-Sport at the upcoming Wales Rally GB and Rally Australia," he said.

"I'm really looking forward to driving M-Sport's new R5 on an event we are familiar with and will aim to showcase its capabilities.

"It's also good to get more seat time which, combined with testing both the R5 and the WRC, is something we have been lacking this year.

"But getting back in the world rally car at Rally Australia will be the real highlight, and I can't wait."

Hayden Paddon has been searching for a WRC drive since being dropped by Hyundai Motorsport but says they are "not treating these rallies as a last chance".

"We want to relax and enjoy the whole experience which will allow the results to come naturally.

"These are both rallies we know well and I feel I'm at a good level. There's no reason we can't deliver some strong results, but it's important we don't go chasing them - just let them come naturally."

As was planned for Rally Finland, Paddon will team-up with long-time co-driver John Kennard.

Rally Great Britain is early next month, with Rally Australia to follow in November.