Lasith Malinga has produced "an amazing spell of bowling" to inspire Sri Lanka to a 37-run win over the Black Caps in the dead rubber third Twenty20 cricket international in Kandy. 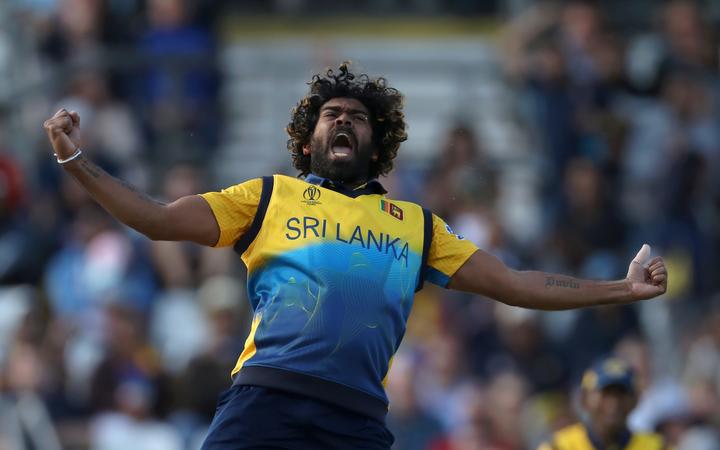 Malinga bowled Colin Munro for 12 with the third delivery of his second over before dismissing Hamish Rutherford, Colin de Grandhomme and Ross Taylor for golden ducks.

It reduced the Black Caps to 15 for four and they were never able to recover.

"Something special that we witnessed tonight from Malinga and it was hard to come back from.

"He bowled exceptionally well and...to pick up four [wickets] in an over really breaks the back of a run chase."

Southee top scored for the Black Caps with 28, after conceding just 16 runs from his four overs.

"Disappointing way to end what's been a pretty good tour," he said.

"We realised pretty early on with the ball that it wasn't going to be a big scoring wicket compared to the two surfaces with played on in the first two games.

"It was probably one big partnership away from breaking the back of that chase, but we were outdone by a piece of brilliance from Malinga."

Tim Southee was still named the player of the series, with New Zealand winning the trophy after winning the first two matches.