The former Black Caps assistant Bob Carter has been appointed head coach of the New Zealand women's cricket side.

Carter replaces Haidee Tiffin who spent four years in the role but decided not to reply for the job when her contract ended in July.

Tiffen took leave from the role in February following a review of the White Ferns Twenty20 world cup campaign in the West Indies last year.

Carter has coached the side in the interim and worked with the side on a tour of Australia.

The head of high performance for New Zealand Cricket Bryan Stronach said ''the players have endorsed Bob as a coach and enjoyed working with him in Australia." 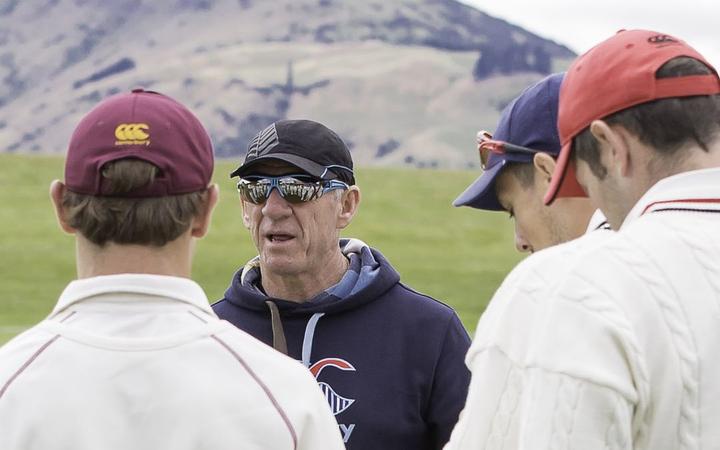 However Carter does have a job on his hands in turning the side's performances around at major tournaments.

The White Ferns failed to get past the preliminary rounds of last year's Twenty20 world cup and they also failed to make the semi-finals of the 2017 one day world cup.

At the 2016 T20 women's World Cup in India, White Ferns went unbeaten in group stage and beat Australia, but were undone by eventual winners champions, the West Indies, by six runs in the semifinal.

But Carter said he sees a lot of potential in the side.

"We have a good blend of youth and experience that we can build from and I feel very positive about this next chapter of White Ferns cricket."

The White Ferns play South Africa in three ODIs and five T20s this summer before embarking on a T20 World Cup campaign in Australia.

"It's an exciting time to come on board with two big world tournaments on the horizon.

"We have the ICC T20 World Cup in Australia in February next year and the Women's World Cup 2021 that we are hosting here in New Zealand - it's a big couple of seasons coming up.

"We have a number of senior players who have been performing at the top of the international game and remain committed to working hard in bringing success to the White Ferns," said Carter.