Defending champion Tim Price concedes he "might be a little bit mad" competing with three horses at the Burghley Horse Trials but says his trio of horses all ready to go. 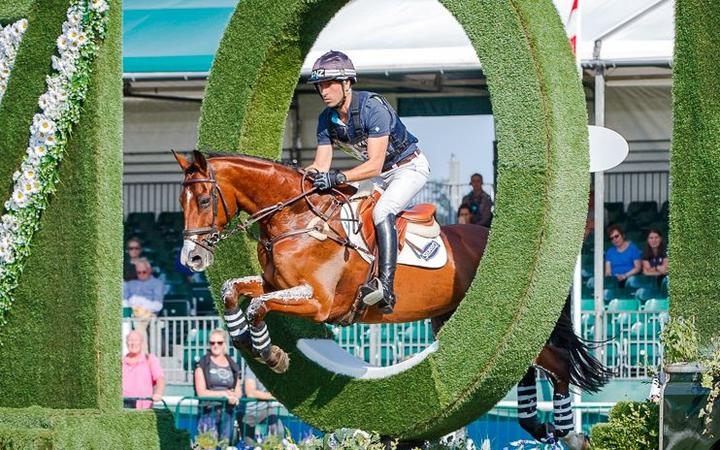 "I can't quite believe that I am taking three to Burghley," said Price.

"I have watched those guys do that in the past and thought they are a little bit mad and now I am doing it myself, but you can't hold a good, fit and ready Burghley horse down," he said.

"They are very much suited to this competition, so I am very excited about getting them there and having a good week. All the preparation has gone good and they are feeling great."

"Then we want the weather gods to be on our side so we don't have anything too crazy to happen in that department. I am definitely looking forward to it."

Former Burghley winner, Caroline Powell has entered her 13-year-old gelding On the Brash while Samantha Lissington is on debut with her 10-year-old Ricker Ridge Rui.

It will be also the first five start event for Dan Jocelyn's Irish mount Blackthorn Cruise.

New Zealanders have an impressive history at Burghley, having won the competition 14 times including a five-year stretch between 1997 and 2001.

Andrew Nicholson has completed Burghley more times than any other rider with a staggering 35 completions, including five wins, five seconds and six thirds.

Britain's William Fox-Pitt is the most successful rider with six crowns to his credit.

The competition begins with two days of dressage on Thursday night NZT.