All Blacks coach Steve Hansen has shrugged off criticism from a former England first five-eighth, who described the world champions as "cynical cheats" at the breakdown in a British newspaper. 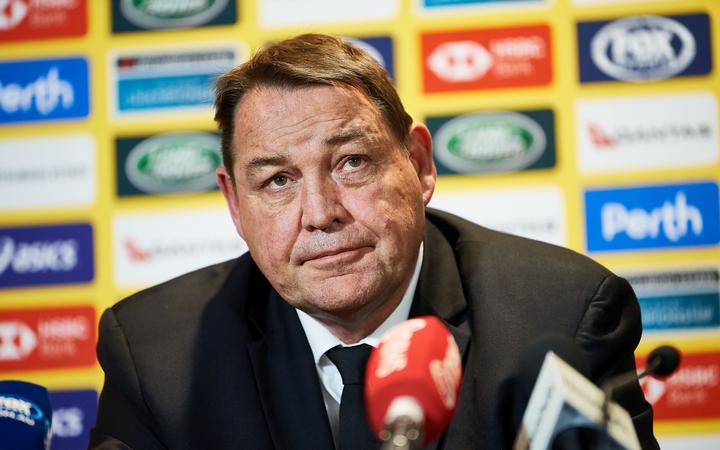 "New Zealand, the most positive attacking team in the world, have their flip side. They are also the most cynical cheats at a breakdown," Barnes wrote.

Hansen gave short shrift to Barnes's analysis and said the All Blacks were no different to any team at the tackle area.

"I hadn't even given it any thought, waste of time," Hansen said in Hamilton on Monday, in the leadup to the final warmup match against Tonga on Saturday.

"We're no different to any other team at the breakdown. But he's got to say something because he's got to sell his papers. So let's not get caught up and buy into that.

"If he thinks that's why we're carrying three opensides, that's good, carry on thinking that. It couldn't be further from the truth." 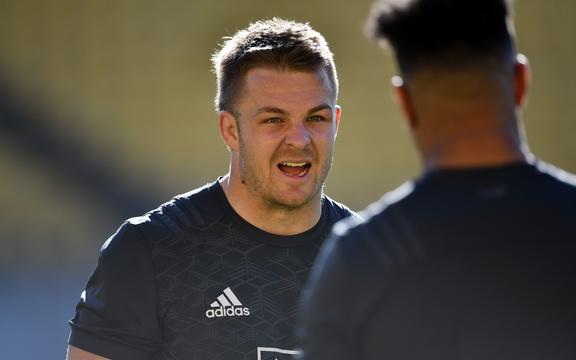 Bookmakers have installed New Zealand as favourites to win an unprecedented third successive World Cup in Japan despite results suggesting the gap between the All Blacks and the chasing pack has been closing in recent years.

Hansen declined to be drawn on which teams he thought were genuine contenders but said he was comfortable with the All Blacks being favourites.

"I'm happy where we're at, and that's all I'm worried about, because that's all I can control."

Hansen said one of his priorities was to get minutes into the legs of several players in the match against 15th-ranked Tonga.

Centre Jack Goodhue, who sustained a hamstring injury in the recent defeat to Australia in Perth, and flyhalf Richie Mo'unga, battling a shoulder injury, have yet to be passed fit to return to the side.