Opinion - Steve Hansen is no mere All Blacks coach. 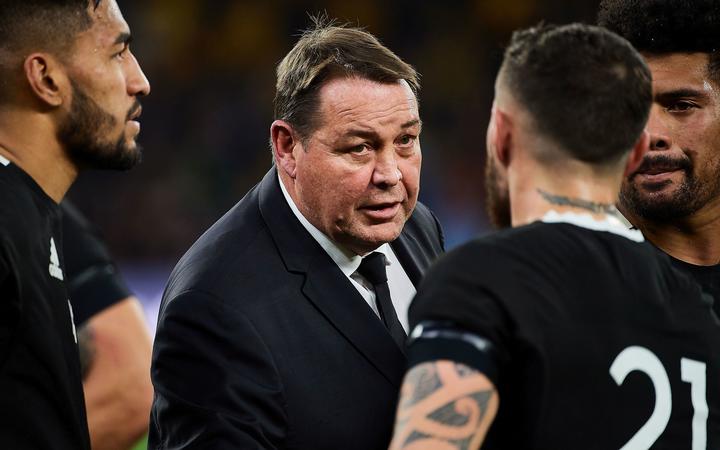 The man's sphere of influence, and standing throughout the rugby world, stretches far beyond whistles and whiteboards or cones and crash pads.

Black-stump philosopher and occasional provocateur, Hansen has cultivated an air of infinite wisdom around himself; the man who knows all and sees all and always makes the right decision.

The bloke who bears the weight of an expectant nation so we don't have to.

READ MORE: An optimist's take on the All Blacks Rugby World Cup squad

History will treat Hansen well. One Rugby World Cup title as head coach, and another as assistant, puts him in a league of his own.

Hansen's All Black teams have played with class and verve and carried themselves well off the park too. Every other coach wants to take him down a peg or two and yet none have been able.

But you look at Hansen's 2019 Rugby World Cup squad and you don't see a coherent plan coming together. For a guy who's built his reputation on always being one or two steps ahead of the field, Hansen appears to have come to many of these 31 players quite late.

Presumably names such as Atu Moli, Luke Jacobson and Sevu Reece appeared somewhere on his depth chart, but their ascent to the top can only be recent.

New Zealand's propping stocks are weak, with loosehead Joe Moody the only one who can combine mobility with scrummaging prowess. Angus Ta'avao, Nepo Laulala, Ofa Tuungafasi and Moli are all adept at one, but not the other. 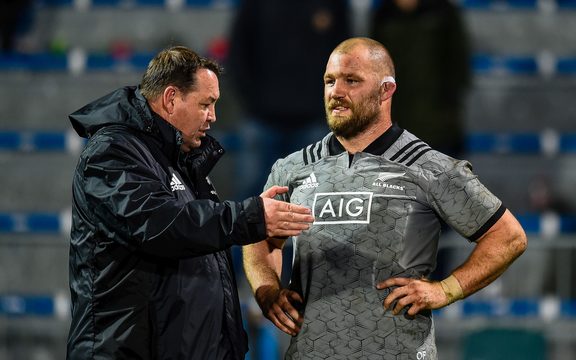 If the tournament where, in Britain for instance, and played in inclement weather on heavy tracks, that would be a massive issue. Hansen's clearly hoping Japan's warm, dry conditions minimise that.

Injury has slowed Franks this season and there's no disgrace in that. It's just that, in omitting Franks, you wonder why Hansen's retained outside back Ben Smith.

Different positions, sure, but the scenarios are much the same.

Hansen would have planned to have both Franks and Smith in his best 15 at this tournament. Rieko Ioane too.

Injury's likely to keep lock Brodie Retallick out until at least the quarterfinals, while you feel Sonny Bill Williams and Ryan Crotty are now not the best bets to play in midfield. That's three more of the imagined first XV who can't be counted on.

Liam Squire's another, having decided he'd rather not be an All Black in 2019. There were stories doing the rounds that New Zealand Rugby had reminded Squire of his contractual obligations and that he was being strongly encouraged to make himself available for the world cup.

The fact he's staying home is probably a good result for everyone, but it's still more evidence of things not going to plan. 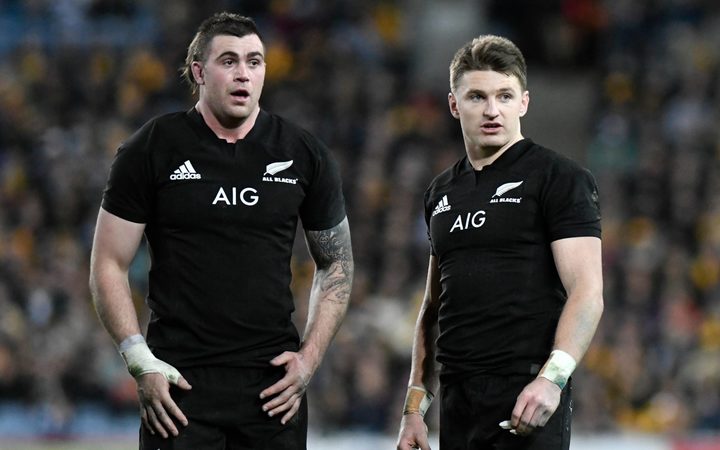 Injuries happen. If Damian McKenzie doesn't blow out a knee, then Beauden Barrett's not asked to become the starting fullback.

There has to be scope for guys to play themselves into contention as well. There's no way Hansen and company were sold on Brad Weber until recently, while Reece's Super Rugby form was also compelling.

Had Reece's life gone to plan, though, he'd be playing club rugby in Ireland right now.

All Blacks assistant coach Ian Foster genuinely scoffed at the Hurricanes' use of Jordie Barrett in his preferred midfield role. Now, with a straight face, they're saying that he and halfback TJ Perenara would play No.10 if necessary in Japan.

Circumstances change and you have to adapt. Not so long ago Ardie Savea was told he was too little to play openside flanker at Test level; fast forward and he's suddenly the first-choice blindside.

Jacobson looks a future All Blacks captain, but it would be folly to start him at No.6 so soon into his career. So do you drag Scott Barrett from lock and trial him there instead? Or does the Retallick situation preclude that?

Wherever you look in the squad there's evidence of expedience and compromise. Guys who've been kept around or included for reasons other than excellence.

The All Blacks are the two-time defending world cup champions, yet they look strangely vulnerable. Where teams have clearly feared them, now the All Blacks seem like a group who fear things might be slipping from their grasp.

Hansen played the expectation card at the squad announcement, wondering aloud if the other favoured sides will cope with the burden.

The All Blacks' pedigree is certainly unmatched. No other team can touch them for sustained success.

But this squad does not inspire great confidence. For every good player, there's another whose position is questionable.

It honestly feels a little haphazard for a man with Hansen's honour roll.