Sekope Kepu is proud of the increasing diversity of the Wallabies, with around half of Australia's Rugby World Cup squad of Polynesian and Pacific Island heritage. 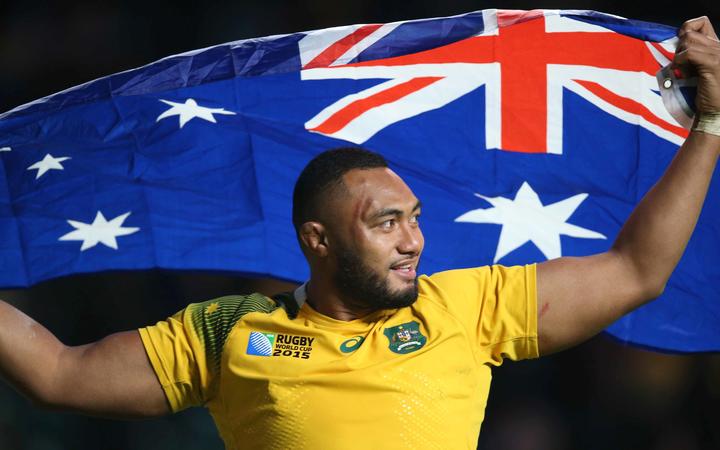 The senior figure of the group is 33-year-old Kepu, of Tongan descent, who has amassed 105 caps, a record for a Wallabies prop.

But Ofahengaue and Kefu were the only Polynesians in their respective starting XVs.

The proportion of Polynesian and Pacific Islanders in Australia's World Cup squads has increased substantially at more recent tournaments, with around a quarter of the 2011 party fitting into that category and about one third in 2015.

The fathers of Kepu's fellow 2019 World Cup Wallabies front rowers Scott Sio and Allan Alaalatoa were both part of the group which represented Samoa at the 1991 tournament.

"They migrated to Australia and played club rugby here and must be very proud parents to see how their sons represent Australia and now go to a World Cup," Kepu told AAP.

"That's always a father's dream. That would be very nice for me to have one of my boys do that.

"There is that Polynesian movement back in those days. Now you are seeing more and more come through the ranks

"It's great diversity, There's no better country than Australia, harvesting all the different cultures and all the ethnicities that travel to Australia for a better life."

Kepu will move to England to play for London Irish after appearing at his third World Cup, which looms as his international swan song.

"I think this will be my last crack at and I am definitely going to make the most of the rest of the season in the Wallabies jersey and environment," he said..