More than a month after their audacious Netball World Cup triumph, the Silver Ferns finally got to share their success with the New Zealand public. 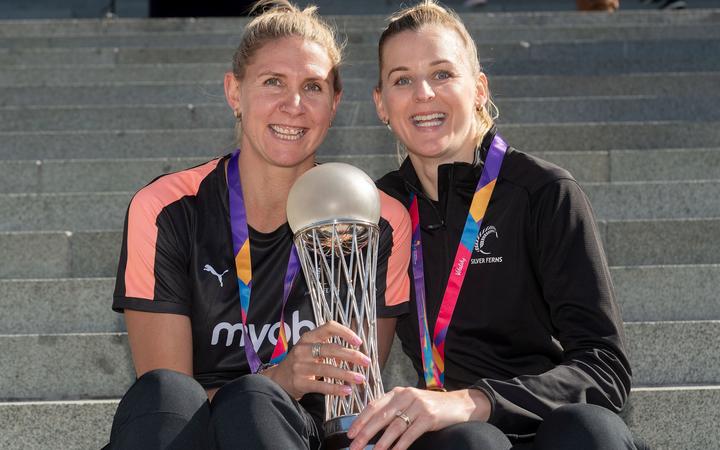 The team were welcomed with a reception at Parliament, where plaudits came from as high as the prime minister, right down to aspiring young netballers.

Around 500 people came out to acknowledge the incredible World Cup victory with the crowd mostly made up of primary and secondary school students, eager to mingle with some of their heroes. 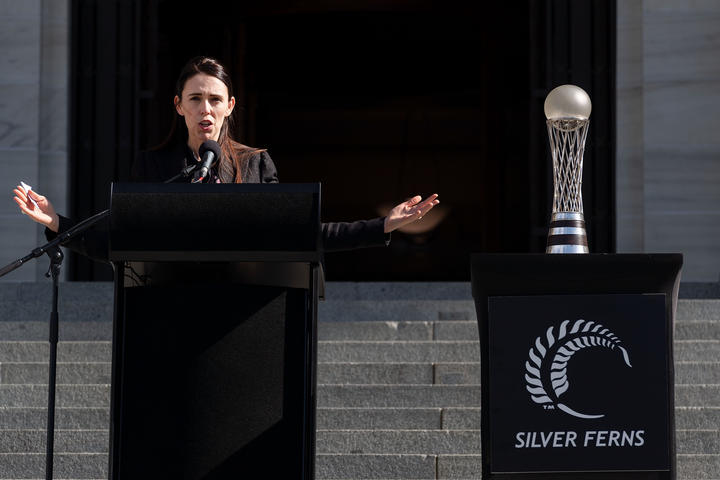 Prime Minister Jacinda Ardern welcomed the Silver Ferns on the steps of Parliament and acknowledged how far they had come after their Commonwealth Games disaster last year.

The mastermind coach behind the victory, Noeline Taurua, told the crowd the win was bigger than the Silver Ferns and success like theirs helped "pave the way for girls and boys."

The team then performed a waiata before they headed out to the fans. 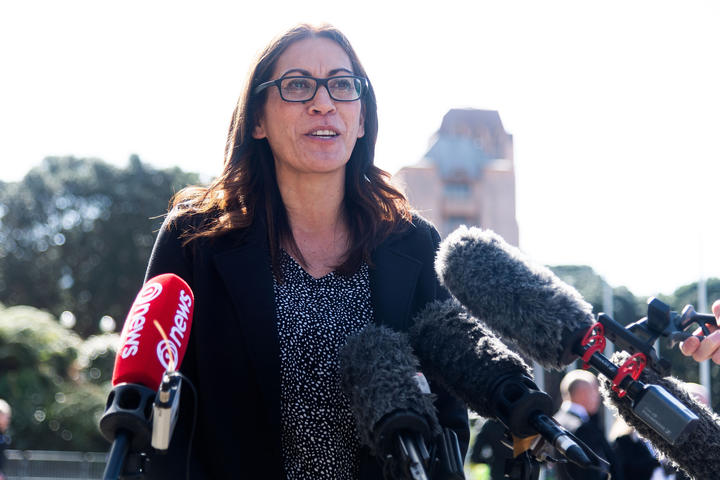 Noeline Taurua has confirmed she will stay on as Silver Ferns coach for the next two campaigns. Photo: Photosport

Casey Kopua, who played her last game of netball in the final, said she still hadn't watched a full replay of the game.

"No, I've watched the highlights and I got like so nervous, and like a hot flush almost and my husband was like 'you know you win this' but still for the first time watching it ... God I look dead on my feet to be honest."

Kopua, who came out of retirement for the World Cup, admits she had to endure quite a lot of physical pain to get through the tournament.

"It was extreme but Noels [Noeline Taurua] had put us through our paces before that so we knew we could get through it and the couple of weeks leading up to that I don't think I've had anything harder.

"Definitely after that England semi-final, Meals [Ameliaranne Ekenasio] and I were roommates and we just sort of flopped onto our beds and we were like 'how do we do this again tomorrow?' because we were absolutely shattered but you know the sun came up and you had to get up and go again." 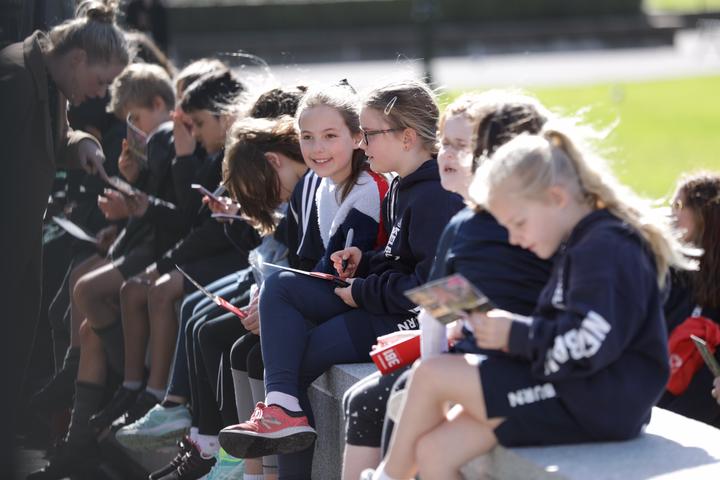 Students from nearby Wellington Girls' College said it was great to have role models they could look up to.

It is the first time the World Cup trophy has been in New Zealand in 16 years and fans were able to see it up close.

It was also the first time most members of the team have back together again after the World Cup, as many had different commitments straight after.

Noeline Taurua went back to the Sunshine Coast to resume her quest for a third straight title with the Lightning in the Australian Super netball competition.

Silver Ferns shooter Ameliaranne Ekenasio, who became an international star in Liverpool, said they would not have achieved what they did without Taurua.

"Honestly I don't think we would, she's done some pretty amazing stuff with our group and we all know it and we feel it. She's a really really strong leader for us so I don't know where we'd be without her," Ekenasio said.

Taurua confirmed last week she's leaving the Australian league and will stay on as Silver Ferns coach for the next two campaigns.

But beyond that she's still not sure.

"I've been coaching for a very long time and sometimes I think is there anything else I can actually do? I love the challenge of what the Silver Ferns did bring and knowing we only had 11 months to build it and I loved that. So I suppose I've got to be able to find the passion and whether I fit within whatever needs to happen moving forward."

Taurua said she was heartened that the result had helped boost the profile of netball in New Zealand.

"Plus also raise the overall general spirits of the youngsters and know that it's a clear pathway for a lot of people if they want netball to be a career and it's a great choice so the spirits have definitely been raised and it's great that we've been able to influence that." 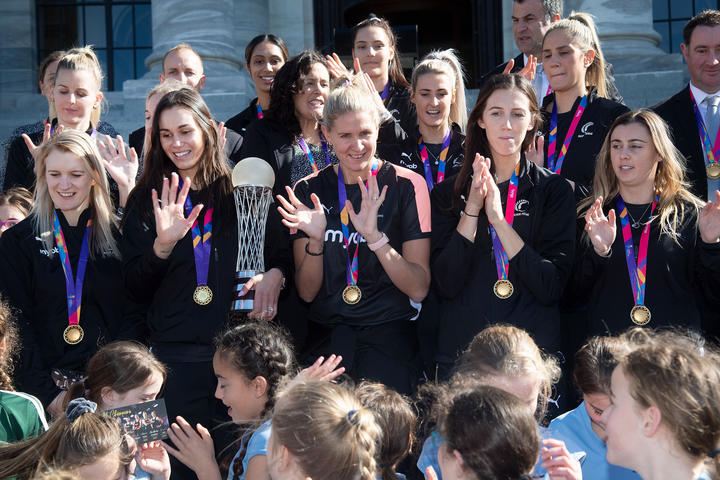 "That we can be anything that we want to be and that when we grow up if we work hard we can become anything."

There will be plenty of anticipation for the Silver Ferns next series - the Constellation Cup against Australia, starts 13 October in Christchurch.