New Zealander Tom Walsh delivered a high-flying performance at the Diamond League in Paris to win the shot put with a throw of 22.44m. 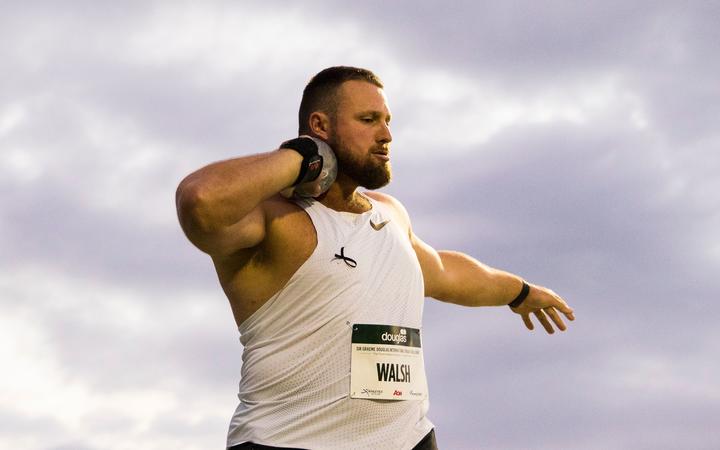 It was the reigning world champion's best throw of the season and surpassed his own meeting record of 22metres in 2016.

His first throw was his winning throw and his next three all went over the 22 metre mark.

The New Zealand pole vaulter Eliza McCartney had a disappointing return to competition.

McCartney, who hadn't competed since January because of injury, wasn't able to clear 4.25 metres on her three attempts.

The winner was Alysha Newman of Canada who cleared a height of 4.82 metres.