The absence through injury of leading Australia batsman Steve Smith gives England a golden chance to level the Ashes series in the third test at Headingley, but the hosts must resolve their own batting problems first. 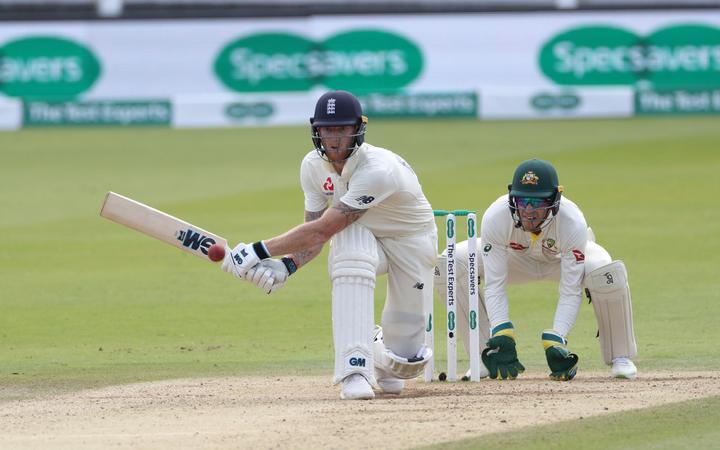 Smith, who averages 126 in the series which Australia lead 1-0, was struck by a bouncer from fast bowler Jofra Archer in the first innings of the second test at Lord's and was replaced by "concussion sub" Marnus Labuschagne for the second innings.

Initially, Smith passed a concussion test and was allowed to return to the field and complete his innings, but his condition worsened and Cricket Australia confirmed he is not fit to play in the third test, which starts tonight.

The absence of a man who has proven almost immovable so far this series will give England a boost, given Matthew Wade is the only other Australian batsman with a century and only two others have passed 50.

However, England have their own issues to address. Questions remain over their top order, with Jason Roy, a specialist opening batsman in one-day cricket, continuing to struggle.

"Opening the batting in a test in England should be a specialist position yet someone like Jason Roy will probably only come off once in about 20 innings playing the way he does at the top of the order," former England captain Nasser Hussain wrote in the Daily Mail newspaper.

"He is obviously a special talent in white-ball cricket but at this level against the moving ball I maintain Roy's best position in test cricket is in the middle order." 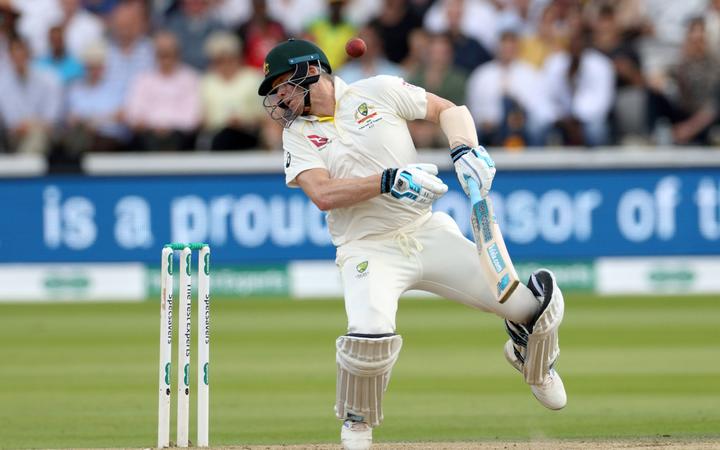 England have named the same 12-man squad for the third test in West Yorkshire, but it does appear they are considering moving Roy down the order.

"We think we've got the best seven batters available to us," England coach Trevor Bayliss said. "Whether we can change it round and make that (order) any better, I'm not sure, but we'll certainly have a discussion about it.

"Personally, I think he (Roy) probably is suited to the middle order."

Roy produced his most convincing innings of his fledgling international test career when scoring 72 batting at number three against Ireland, as opposed to 45 runs from five innings when opening.

Moving Roy will likely see Joe Denly open, with the pressure mounting on the 33-year-old given his highest score of the series is 30 so far.

Captain Joe Root is another who has not reached his usual high level, averaging less than 25. Moving him further down the order to number four, his usual position, is also a possibility.

"We are going to lose arguably our best batter," Australia coach Justin Langer said. "It is not unlike England losing James Anderson, he's arguably their best bowler. You take your best players out it always has an impact."

With England able to replace Anderson with the ferocious Archer in the last test, both teams remained evenly matched, with England almost able to sneak victory on the final day.

Taking Smith's runs out of the equation should, in theory, give England the edge, but there is hope for Australia in Smith's likely replacement Labuschagne, who scored a gritty 59 as Australia saw out the draw at Lord's.