Lisa Carrington will begin her bid for a ninth world title at this week's Canoe world championships in Hungary. 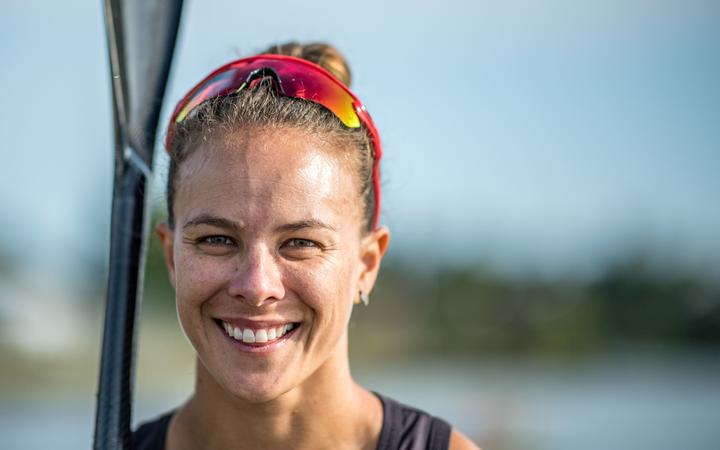 Carrington is chasing her seventh world title in her favoured event the the K1 200m, in which she has also won the past two Olympic Games titles.

The 30-year-old paddler is unbeaten over the distance for seven years and in May demonstrated her class by claiming an emphatic K1 200m win at the World Cup regatta in Poznan.

Carrington will also contest the K1 500m for New Zealand.

The K4 won silver at last year's world champs, finishing just one hundredth of a second behind Hungary and enjoyed a decisive World Cup win in Poznan.

Caitlin Ryan and Alicia Hoskin team up for New Zealand in the K2 500m boat. 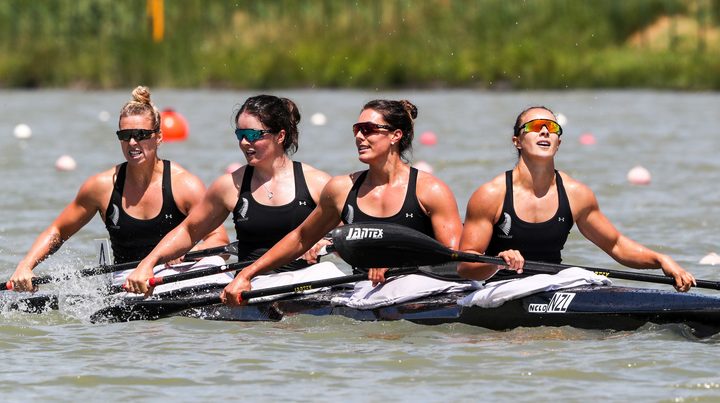 Ryan is an experienced K2 500m performer having won a gold and silver medal at the past two world champs having raced with Carrington but will now pair up with 19 year old Hoskin.

The Christchurch-based leg amputee won a silver medal in the KL2 200m at the 2018 World Championships.

Completing the New Zealand team is Quaid Thompson, who lines up for his second open World Championship appearance in the K1 1000m and K1 5000m events.

Lisa Carrington and Scott Martlew are in action on the opening day of competition tonight.