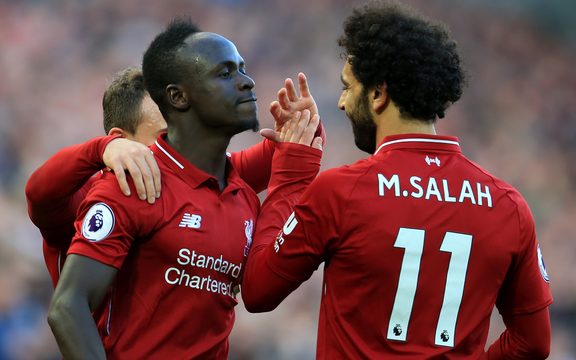 With the first nine penalties all converted, Chelsea striker Tammy Abraham saw his effort blocked by the legs of Liverpool keeper Adrian to hand victory to Juergen Klopp's side.

Chelsea went ahead in the 36th minute from Olivier Giroud.

Sadio Mane made it 1-1 just after the break.

With the teams level after 90 minutes the game went into extra-time, past midnight local time, and Liverpool struck after just five minutes with Mane driving home.

But six minutes later, Chelsea were back on level terms with a Jorginho penalty after Abraham was brought down in the box by Liverpool keeper Adrian, setting up the shoot-out.

The Tall Blacks have beaten Japan 104-87 in the second game of their World Cup warmup series in Kawasaki. 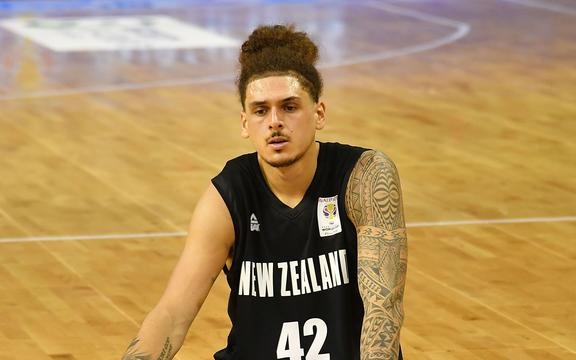 It was a complete turn around from the New Zealanders after a 10 point loss 48 hours before.

The Tall Blacks got off to a great start, draining 29 first quarter points before picking up the pace even more to close out the half 61-42.

The pace and rhythm were simply too much for Japan to keep up with, to the point that in the second half they started leaving players in the back court during free throws, to save weary legs from the up and down that the visitors were putting them through.

The effort was well and truly spread throughout the roster, with no one playing more than 24 minutes and five players in double figures, led by Ethan Rusbatch's 16 points on five of eight shooting.

The New Zealanders now head to Sydney for two games against Canada before heading to China for the World Cup.

The first day of the second Ashes test between England and Australia was rained out at Lord's without a ball being bowled.

Play had finally looked set to get underway after a morning of wet weather, with the umpires calling for a 3:30pm start during a dry spell.

The sides briefly came out, and the England staff had time to present Jofra Archer with his debut test cap. But the rain began to fall again minutes later, before the captains came out for the coin toss.

The sides will now aim to start the match tonight, with an extra half-hour of play allowed on each of the remaining four days to make up for the day lost.

Australia lead the five-match series 1-0 after an emphatic 251-run win at Edgbaston.

Sala had high levels of CO in his system

Argentinian footballer Emiliano Sala was exposed to high levels of carbon monoxide prior to a fatal plane crash in the English Channel. 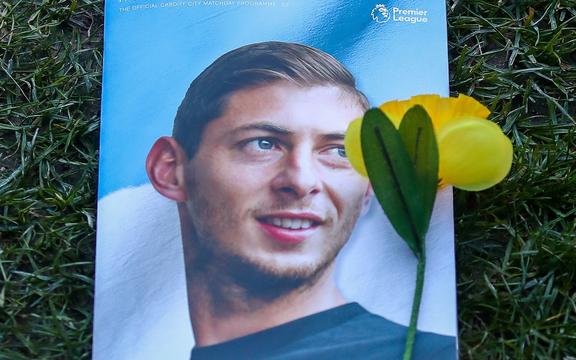 Sala, 28, and pilot David Ibbotson, 59, crashed on 21 January while travelling from Nantes in France to Cardiff.

Toxicology tests on Sala's body showed CO levels in his blood were so great it could have caused a seizure, unconsciousness or a heart attack.

The Sala family said there should be a detailed examination of the plane.

Mr Ibbotson, from North Lincolnshire, has still not been found.

It is likely Mr Ibbotson would also have been exposed to carbon monoxide.

Carbery out for six weeks

Ireland flyhalf Joey Carbery has been ruled out for 4-6 weeks after sustaining an ankle injury in the weekend's opening World Cup warm-up, handing coach Joe Schmidt a selection dilemma just over five weeks before the tournament begins.

Carbery's emergence as Johnny Sexton's undoubted understudy has typified the depth Ireland has built up since the last World Cup when injuries to key players, including British and Irish Lions outhalf Sexton, derailed their chances.

Munster number 10 Carbery was the best player on the pitch for 50 minutes against Italy on Saturday before leaving in tears after his left leg got trapped under a ruck.

Ireland's other reserve outhalves - Connacht's Jack Carty and Leinster's Ross Byrne - have five caps between them, none of them as a starter. Schmidt may therefore opt to bring a half fit Carbery to Japan, hoping he recovers for their later pool games.

Ireland begin their Pool A campaign against Scotland on Sept. 22 before facing hosts Japan six days later. Their final two group games are against lowly Russia and Samoa on Oct. 3 and Oct. 12.

Double Olympic champion Caster Semenya, who has been locked in a battle over her testosterone levels with athletics authorities, says she has not felt supported by other women in sport. 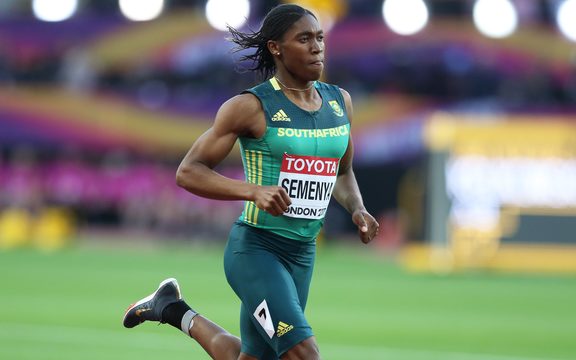 The South African athlete will not be able to defend her 800m title at the world championships in September after the Swiss Federal Tribunal reversed a ruling that temporarily lifted testosterone regulations imposed on her.

"Since I have been in sport I have never really felt very supported, I've never felt recognised mostly by women," said Semenya during a women's conference in Johannesburg where she was the headline speaker.

Semenya is appealing the Court of Arbitration for Sport's ruling that supported regulations introduced by the sport's governing body, the International Association of Athletics Federations.

Despite the IAAF receiving support from some current and former athletes, the decision to reduce testosterone levels in women's athletics has also attracted criticism from human rights organisations. The United Nations Human Rights Council adopted a resolution in support of Semenya in March.

NRL boss Todd Greenberg has doubled down on threats to throw the book at players misbehaving, saying they're going to a get a "whack" from the game.

With just four rounds remaining before half the league enters its off-season, Greenberg has warned clubs about the consequences of misbehaviour.

"I reminded the clubs today that that's the last time I'll see all 16 club CEOs in a room until well into September," Greenberg said.

"And I reminded them of their obligations as leaders of their clubs to ensure that they are well-prepared for anything that happens post-season.

"Onus of responsibility is on clubs and players.

Greenberg's comments come as the integrity unit closes in on completing its investigation into Parramatta forward Shaun Lane.