The British government is hoping to reach a compromise with India over its threat to boycott the Commonwealth Games in Birmingham in 2022 following the removal of shooting from the programme.

Indian shooters won 16 of the country's 66 medals at last year's Gold Coast Games and its Olympic Association will soon make a decision on whether to follow through on its boycott threat.

British sports minister Nigel Adams said he was hopeful of a compromise that could see his country stage a truncated shooting event at Birmingham 2022 or a Commonwealth shooting championships that will not be part of the Birmingham programme. 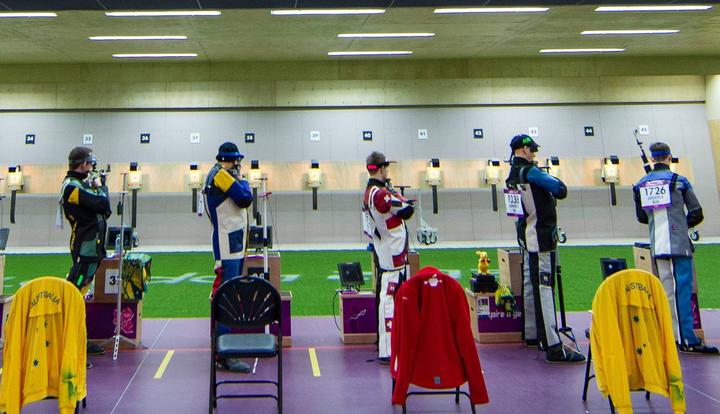 "I totally understand how passionate people are about shooting across the Commonwealth," Adams told British media. "We want India to be here, no question.

"I have already written to the Commonwealth Federation to see if we can accommodate shooting in some form, maybe a Commonwealth shooting championships.

"It's important that we do get a competition in 2022. It's great for the economy. I understand the federation is still talking to the bodies and I am hopeful there can be an accommodation and a compromise made."

Commonwealth Games Federation president Louise Martin said this week that the decision to exclude shooting from Birmingham 2022 had come down to a question of logistics.

The closest facility to Birmingham deemed capable by organisers of hosting a full shooting programme is in Bisley, Surrey, about 209 km (130 miles) away.

CGF Chief Executive David Grevemberg said he would reach out to officials on the Indian side to try and convince them not to boycott.

"India is a critical member of the Commonwealth, we want Indian athletes to participate, and there is a strong Indian community in Birmingham which wants to celebrate these athletes," Grevemberg said.