Skiers Alice Robertson and Willis Feasey have doubled up at the national ski champs in Queenstown. 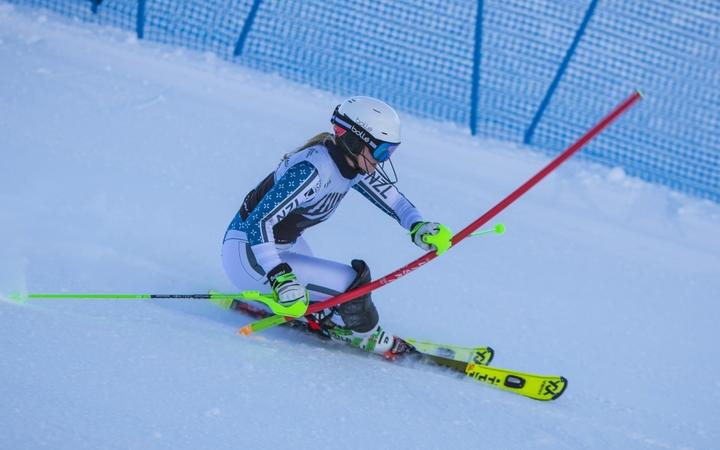 Robertson and Feasey have both added the women's and men's national slalom titles respectively to the giant slalom titles they won earlier this week.

"My first run was solid. I haven't really been focusing on slalom, so I was happy just to put a decent run down. I was in a good position in the second run but unfortunately, I made a bit of a mistake which cost me, so I didn't really ski how I wanted to."

Roberston stunned the ski racing world a year ago when she won New Zealand's first World Cup medal in 17 years. 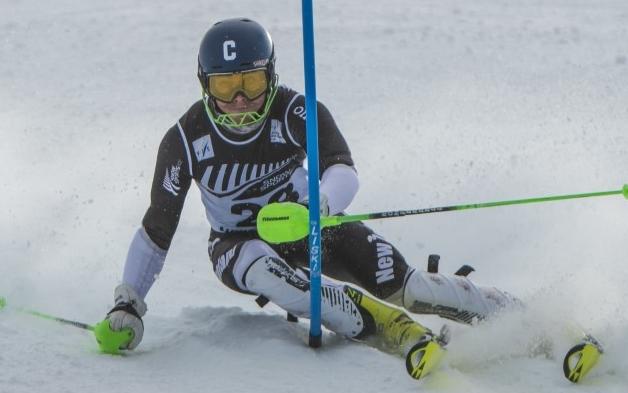 Robertson won a silver medal when she finished just 0.30s behind then world number one Mikaela Shiffrin at the World Cup Finals Giant Slalom in Andorra.

Willis Feasey finished 14th overall in the men's field which had 73 starters but only 23 skiers managed to complete both runs.

"The first run as alright but I wasn't really hunting for the speed," said Feasey.

"Second run I thought I was looking to go a little faster, but I made a couple of mistakes and had to scramble at the end to make the rest of the gates but luckily I could move fast enough for that," he said.

"It's pretty good to win two titles this year. The GS was the main focus, that's historically where I've been faster, and I was pretty lucky to come away with the Slalom one as well."