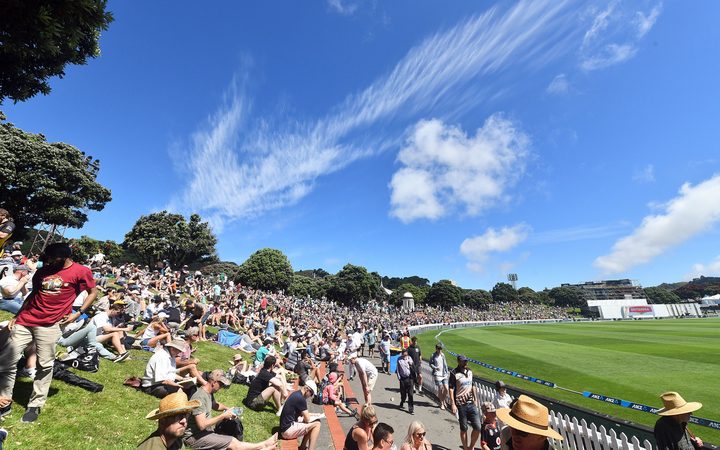 But the group pushing for the provocative name change isn't giving up yet.

The crowd-funding campaign had raised $10,874 when it closed last night, with 85 people pledging money.

The minimum target of $50,000 would have secured the naming rights to the Basin Reserve for one year.

Olympian Sarah Cowley Ross, who's a member of the group behind the name rights bid, says it hasn't been a waste of time.

"It hasn't been a failed campaign in our group's eyes, because of the attention it's drawn to women's sport," she says.

"We're going to pursue different avenues to try to make this work. We all care about the Basin, and we want to help them secure a naming rights partner."

The group will continue to search for a corporate backer to help come up with the $50,000. The group includes advertising agency 81, Dot Loves Data, and the New Zealand Olympic Committee's Sport Leadership Academy.

The project was devised to increase support for New Zealand's women in sport, and "champion greater media coverage and tackle the clear inequalities in the visibility and value of all women's sport in New Zealand".

The original push was to raise $100,000 to have the Support Women's Sport name for two years. But the group then reduced it to one year.

Cowley Ross, a regular writer on women's sport for LockerRoom, says to have a name like 'Support Women's Sport Basin Reserve' is bold.

"To have change, you need bold action," she says. "It's more than just raising the profile of sport for women."

Cowley Ross says about only 10 percent of media coverage was dedicated to women in sport; female athletes were more likely to be photographed with a partner or coach; and there was usually more focus on an athlete's life, rather than their athletic ability.

"It's about what are we providing for our young girls in the future - girls and boys - for them to see strong female role models. Why do we need to do that? We can't be what we can't see," she says. 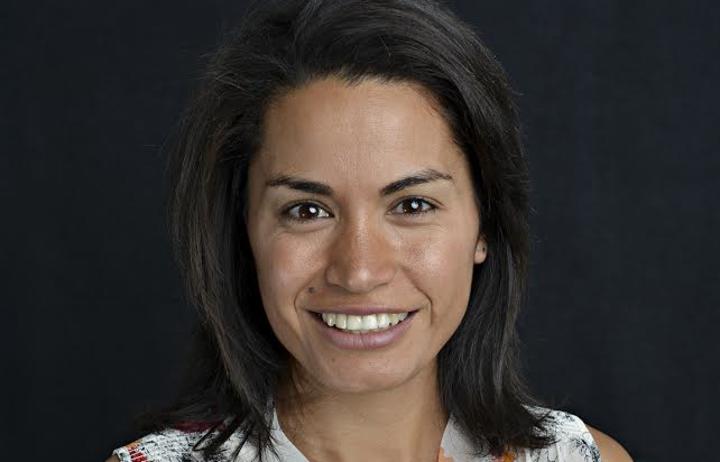 At the time it was launched, Wellington City Councillor and Basin Reserve Trust member Fleur Fitzsimons said it was an excellent idea and she supported it 100 percent.

"By renaming the Basin Reserve to 'Support Women's Sport Basin Reserve', I think we'll be sending a really important message to girls and women across the world that in Wellington we really value the role of women in sport," she told RNZ reporter Zoe George.

Although there had been a lot of support for the proposed name change, Fitzsimons expected some push back.

"I think Wellingtonians are really conscious that there's a lot of sexism and discrimination in New Zealand sport and renaming the Basin Reserve would really be one step towards the better promotion and celebration of women in sport."

Women in Sport Aotearoa have supported the group's proposal for the new name. Chief executive Rachel Froggatt says raising the visibility of women's sport was key to ensuring New Zealand was in a position where women and girls could take part in sport, compete and build careers.

She says to see such an iconic sporting venue change its name would be an exciting way to raise the profile of women in sport and will "no doubt create quite a stir".

"What I love about this campaign is I'm hoping it will stir up quite a conversation around women's sport," she says.

"There's going to be lots of people who have different views on whether it's a good idea or not a good idea, but the conversation is such an important one to have."

Wellington mayor Justin Lester said in a statement that he supported the initiative.

"The initiative to raise awareness for women's sport is simply brilliant and one we should all support."