Latest - the Breakers will have a very international look to their lineup this season with three more overseas based players signing on with the Auckland club for the upcoming Australian national basketball league season. 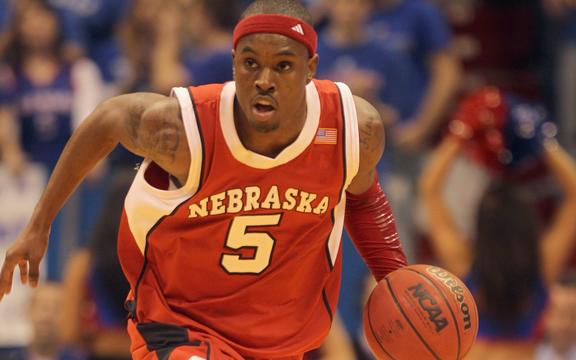 Henry comes with a reputation as a strong three point shooter and is able to play a range of positions.

He was named most valuable player in the the Israeli league last year.

Obekpa has been playing in Lebanon and had a fleeting NBA experience with the Golden State Warriors in 2016.

Lebanon international Ater Majok was drafted by the LA Lakers in 2011 and holds an Australian passport meaning he won't take up an import spot, will also join the club.

Wallabies star Kurtley Beale has got the same X-factor as Israel Folau and will pose a similar threat in Saturday night's Bledisloe Cup clash in Perth, according to All Blacks back Ben Smith.

Folau's messy exit from the Wallabies left Australia with a massive hole to fill at fullback. 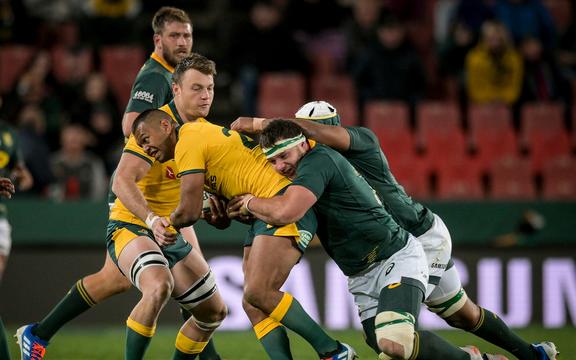 Tom Banks was solid in the 35-17 loss to the Springboks in South Africa last month, but it was Beale's performance in the No.15 jersey a week later that really caught the eye of the All Blacks.

Beale is expected to retain the role at fullback for Saturday's clash at Optus Stadium, and Smith said his team were aware of the danger the 30-year-old presents.

"He (Folau) is a world-class player ... but Kurtley Beale has got that same X-factor, and he's a quality player too," Smith said.

"Kurtley Beale is pretty dangerous. He has a good sidestep."

The Wallabies haven't held the Bledisloe Cup since 2002, but Smith doesn't think the All Blacks hold a psychological edge over Australia.

"The past doesn't matter," he said.

"Whoever turns up on Saturday and plays the best footy will give themselves the best chance to get the Bledisloe."

Former Phoenix midfielder Sapreet Singh is staying with the Bayern Munich first team for at least another week. 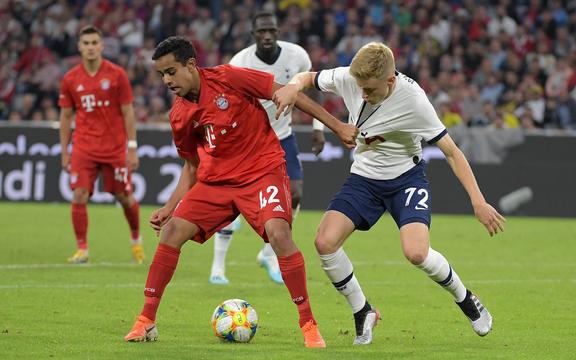 The 20 year old signed with the German Bundesliga club's reserve team, but has spent all of the preseason with the top side.

He travelled on their North American tour and played off the bench, while last week he made his first start in the Audi Cup final against Tottenham Hotspur.

Bayern finalise their season preparations with a five day camp near the Bavarian Alps with four members of the reserve team also involved.

They'll play a friendly there and then take on FC Energie Cottbus in the first round of the German Cup next week.

The Bundesliga season starts on the 18th with Bayern playing Hertha Berlin.

Belgian cyclist Bjorg Lambrecht has died at the age of 22 following a crash during stage three of the Tour de Pologne.

Lambrecht crashed around 60 miles from the end of the race from Chorzow to Zabrze in Poland.

He was taken by helicopter to hospital where he later died.

"The biggest tragedy possible that could happen to the family, friends and team-mates of Bjorg has happened. Rest in peace," said his team Lotto Soudal.

Lambrecht was riding in his second season at the top level of professional cycling and had been regarded as one of Belgium's most promising riders.

He won the under-23s' version of the Liege-Bastogne-Liege race in 2017 and finished second in the U23 World Championships last year.

South Africa fast bowler Dale Steyn has announced his retirement from test cricket, but will be available for one-day international and Twenty20 cricket. 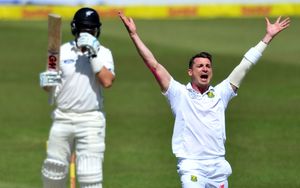 Steyn, who has battled a recurring shoulder injury that kept him out of the recent World Cup in England, said he has made the decision in order to prolong his international career.

"Today I walk away from a format of the game I love so much," he said in a media release from Cricket South Africa. "In my opinion, test cricket is the best version of this game. It tests you mentally, physically, emotionally.

"So I will be focusing on ODIs and T20s for the rest of my career to maximise my full potential and ensure my longevity in this sport.

Steyn, 36, has amassed 439 test wickets, more than any other South African, but has only played eight five-day matches in the last three years as shoulder, groin and foot injuries have kept him sidelined.

He burst onto the test scene as a raw speedster against England in 2004, but his career flourished two years later when he learnt to gain greater control.

Mignolet was part of the Liverpool squad that claimed the Champions League crown last season and the 31-year-old ends a six-year spell at Anfield in which he made more than 200 appearances in all competitions.

The 32-year-old Adrian from Spain, who left West Ham at the end of last season, will compete with first-choice keeper Alisson for a starting spot.

Liverpool begin the new league campaign with a home match against promoted Norwich City on Saturday.

Barcelona skipper Lionel Messi will not travel to the United States for the club's pre-season tour after sustaining a calf problem on his return to training from a close season break.

The Argentine forward experienced discomfort in his right leg during today's training session and tests confirmed that the 32-year-old had suffered a grade one calf strain, forcing him out of the tour.

Barcelona travel to the U.S. with two friendly matches scheduled against Italian Serie A side Napoli on Aug. 7 (Miami) and 10 (Michigan).

Messi was banned from international duty for three months and fined $75,000 after levelling accusations of "corruption" at South American soccer chiefs during last month's Copa America.

He was sent off against Chile in the third-place playoff and later alleged that the tournament had been fixed in favour of hosts Brazil, who defeated Argentina in the semi-final on their way to the title.

Canberra are expecting their biggest crowd in almost three years when they host the Sydney Roosters in a mouth-watering NRL clash on Sunday.

Raiders boss Don Furner confirmed the club is tracking for around 19,000 fans, which would be their biggest crowd since hosting the 2016 preliminary final against Cronulla.

Canberra are third on the ladder after winning four straight and seven of their past eight, while the reigning premiers sit second with five rounds remaining.