Latest - Australian batsman Steve Smith makes 144 in day one of the Ashes after winning the toss and electing to bat first in Birmingham. 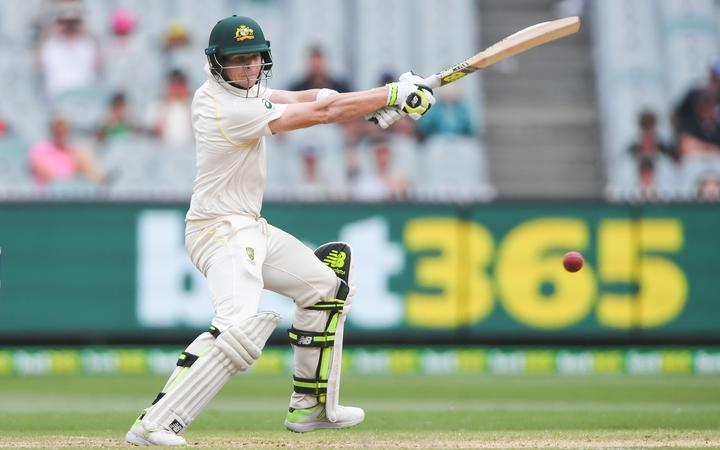 Australia has made 284 against England on the opening day of the first Test at Edgbaston today.

Brushing aside Edgbaston's barbs and boos, Steve Smith led the charge making 144 before Englishman Stuart Broad bowled him out to end Australia's innings.

England's innings started with Rory Burns and Jason Roy making a collective 10/0 before day one came to a close.

As Smith led his side off of the pitch, Jos Butler commented:

"A little bit frustrating, we bowled fantastically well, but Smith played a fantastic innings. We had to try to find a way to keep a dismissal in the game, but we never got enough balls at Nos. 10 and 11."

"It was an exceptional innings and we'll see what sort of a score that is tomorrow."

New Zealand golfer Lydia Ko has made a horror start to the British Open, the year's final women's major.

The former LPGA world number one carded an opening round four over par 76 to be tied for 123rd, 11 shots behind the leader South Africa's Asleigh Buhai.

Ko's single birdie not enough to compensate for the three bogeys and a double bogey at Milton Keynes.

This comes after the kiwi golfer missed the cut at the Evian Championship last month.

32 of the world's best esports players are flexing their fingers and thumbs in readiness for the FIFA eWorld Cup Grand Final at London's O2 Arena this weekend. 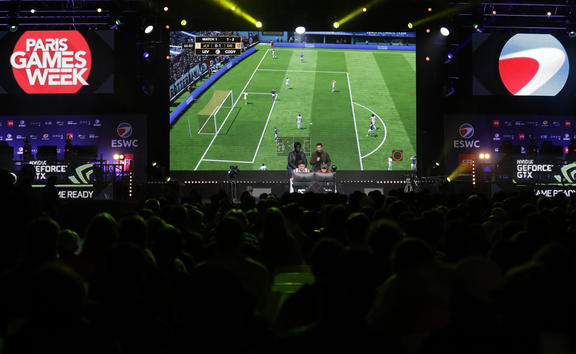 Thirty million fans are expected to view the action online on Facebook, Twitch, Twitter and YouTube with commentary in Arabic, Chinese, English, German, Portuguese and Spanish.

Around 1,500 spectators will watch Sunday's finale inside the darkened arena when Mosaad 'MsDossary' Aldossary from Saudi Arabia hopes to become the first player to defend the title since the tournament began in relative obscurity in 2004.

He will face stiff opposition from a host of players best-known for their gaming names, such as English duo 'F2Tekkz' (Donovan Hunt) and 'Stokes' (Tom Stokes).

Brazil has the biggest representation with five players including 'Resende', 'Fifilza' and 'Zezinho', the latter who represents an esports team endorsed by Dutch great Ruud Gullit.

Soccer's world governing body FIFA no longer regards esports as purely a marketing tool, with a department now focussed solely on growing it alongside the real game.

New Zealand Football are "cautiously optimistic" about where their host bid stands after confirmation of an increase in teams for the next World Cup. 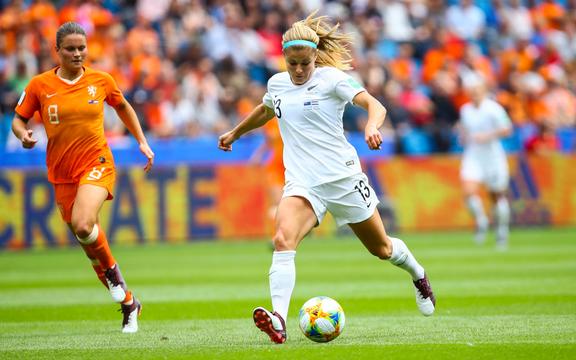 Global governing body Fifa announced on Thursday the 2023 tournament will expand from 24 to 32 teams.

That's left New Zealand - and the eight other countries who have registered to submit hosting bids - needing to now re-evaluate those bids if they want to remain in contention.

"The devil is always in the detail with these things and what they haven't done yet is send out the changes in specification for the hosting requirements.

"That document is due with us before the 19th of August, so we really need to take stock of that and if the compliance requirements around stadiums, training sites and accommodation have changed.

"That'll give us a clear steer on where our bid's at."