The organisers of the Birmingham 2022 Commonwealth Games have defended their decision to exclude shooting from the programme. 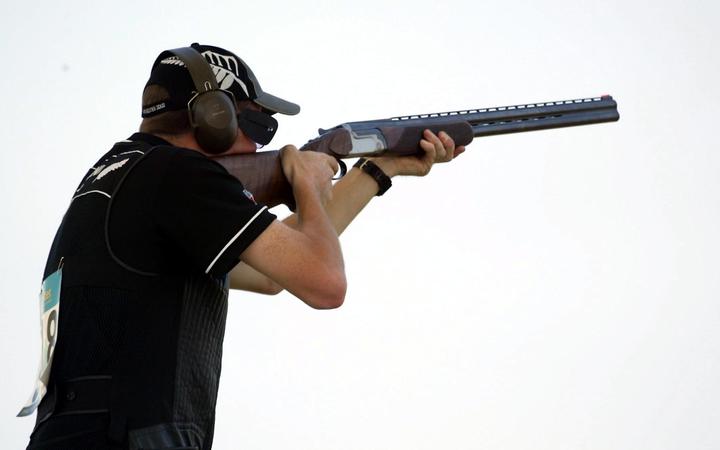 The move has proved highly controversial, with India threatening to boycott the event if the sport is not reinstated.

The country has a proud record in shooting, and its Olympic association has said it is now considering pulling out of the Games.

But in a statement, Birmingham 2022 chief executive Ian Reid said the proposed location for shooting, at Bisley in Surrey, "offered little or no benefit to the West Midlands".

He said that an assessment process was "fair, logical and transparent" and that shooting was offered a chance to make a Birmingham-based proposal for just two of its four disciplines, but the compromise was rejected by the sport.

India and the Commonwealth Games Federation (CGF) are now set to hold talks in a bid to resolve the crisis.

Shooting has been included in every Games apart from one since 1966, but is not one of the event's 'core sports'.

Last year, shooting - along with archery, beach volleyball, cricket and para table tennis - expressed its wish to be part of the Games.

The three chosen sports are expected to be ratified by a vote of the 71 Commonwealth Games Associations in the coming weeks.

Indian shooters accounted for 16 of their 66 medals, including seven golds, at last year's Gold Coast Games, where the country finished third in the medals table.