The two-time Olympic champion Sir Mark Todd has announced his retirement from equestrian. 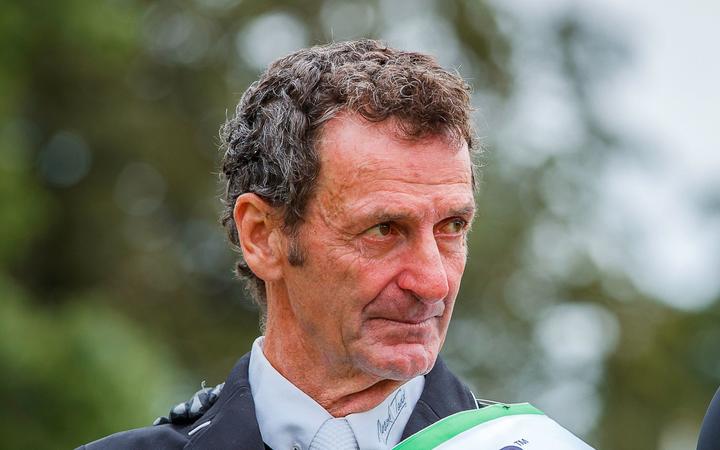 Todd made his announcement at the Camphire International Horse Trials in Ireland, going out on a high as part of the New Zealand team to win the Nations' Cup at the event.

The FEI Rider of the 20th Century can lay claim to a haul of victories including two individual gold medals from the Olympic Games, four Badminton titles, five Burghley crowns and more.

He has competed at seven Olympic Games for New Zealand, including two where he rode in both showjumping and eventing.

"I had been thinking about it for some time," said Sir Mark who will now turn his focus back to racing.

"The opportunity came up at the end of last year with the racing and I can't keep going (with eventing) forever. I had initially thought I may stay on for one more Olympic Games but since I got back into the racing my attention has been taken away from the eventing and I was finding it harder and harder to focus on the eventing."

He admits the fire had gone out in his belly.

"It is not just about the competition and unless you are 110% focused and driven towards that goal, you won't succeed . . . and I certainly wasn't. In fairness to the owners, horses and others hoping to get on the team, this was the best thing. I have been here once before but there will be no comeback this time." 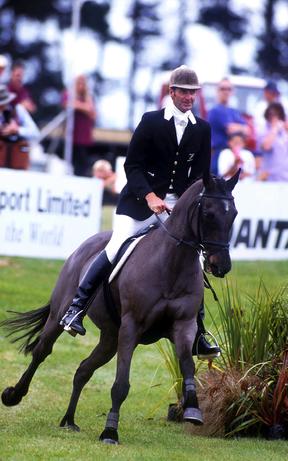 Sir Mark said he had initially planned to retire at the end of the current season but changed his mind.

"Once I decided I was going to retire, I just wanted to finish sooner rather than later."

Sir Mark said that while it wasn't easy to make that final decision, he feels hugely relieved to have done so.

"I guess the highlight of my second career was winning Badminton with Land Vision but one of the main highlights has been the people I have been involved with . . . I have worked with fabulous owners, wonderful sponsors, amazing people who have worked for us over the years and great trainers. It has been a real privilege to have been part of this team and this journey."

Sir Mark has 10 race horses in work and his long-time owner Sir Peter Vela is still very much involved as well as some of his other owners.

"I am training in the UK at the moment but we loved our time in Australia with Eminent so it is very possible some time in the future we would love to take another horse down there. We will take it slowly - I am under no illusions it will be difficult breaking into the British racing scene but I would like to think we can have a crack."

"No one has given more to equestrian sport than Sir Mark and the legacy he leaves is an inspiration to not just equestrians but to all New Zealanders. No one will ever forget where it all started with Charisma...and to remain at the top of the sport for so long is extraordinary."