The Dallas Cowboys remain the most valuable sports team in the world, while Manchester United have dropped four places to sixth in Forbes Magazine's annual list. 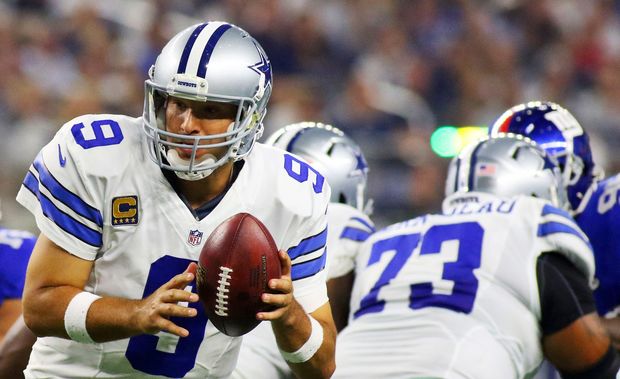 NFL side the Dallas Cowboys, valued at $7.5 billion, remain top, with Major League Baseball's the New York Yankees second on the list at $6.9 billion.

Real Madrid are third, with fellow Spanish side Barcelona in fourth.

The Dallas Cowboys have been number one for the past four years having usurped Real Madrid in 2016.

"The values of teams in major sports leagues are booming thanks to sky-high TV deals, both local and national," said Kurt Badenhausen, senior editor at Forbes Media.

"And with revenue growing faster than player salaries, franchises are more profitable than they have ever been."

The NBA had nine teams on the list, while there were eight from European football and seven from Major League Baseball.