Tiger Woods has shrugged off concerns about his lack of golf heading into this week's British Open, saying he needs to carefully manage the remaining years of his career.

Woods has played only 10 competitive rounds since winning the Masters in April and his last tournament start was at the U.S Open. 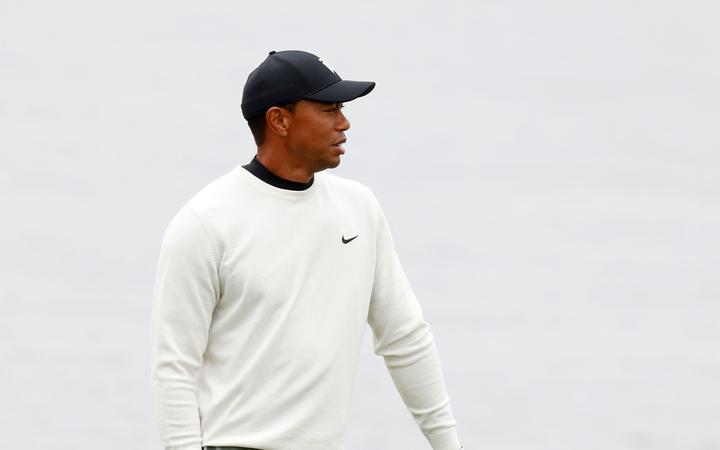 By the time the 43-year-old tees up on Thursday he will have gone 32 days without playing competitively.

"Last year, I played too much. I played 17 events," Woods told a news conference on Tuesday. "And a lot of it was trying to qualify for certain events.

"So this year I made a conscious effort to cut back on my schedule to make sure that I don't play too much. I want to play here as long as I possibly can. And you have to understand, if I play a lot, I won't be out here that long," the American former world number one said.

"So it's understanding how much I can play, prepping how much I do at home and getting ready. And that's the tricky part is trying to determine how much tournament play I need to get the feel for the shots and also understanding where my body is," Woods added.

"I'm trying to figure it out and trying to play enough golf to where that I can compete and win events."

Woods said his Masters victory took a lot out of him and he went on a two-week family vacation in Thailand after finishing tied for 21st at the U.S Open last month. "It's not quite as sharp as I'd like to have it right now," he said. "My touch around the greens is right where I need to have it. I still need to get the ball -- the shape of the golf ball a little bit better than I am right now, especially with the weather coming in and the winds are going to be changing.

"I'm going to have to be able to cut the ball, draw the ball, hit at different heights and move it all around. Today it was a good range session. I need another one tomorrow. And hopefully that will be enough to be ready," he said.

Woods, who has 15 major titles to his name, reiterated his view that the British Open offers one of the best chances of adding to that tally.

"It allows the players that don't hit the ball very far or carry the ball as far to run the golf ball out there," he said.

"Being able to control it as best you possibly can in the air to control it on the ground allows the older players to have a chance to do well in The Open Championship."