The Silver Ferns have beaten newcomers Zimbabwe 79-36 at the Netball World Cup in Liverpool. 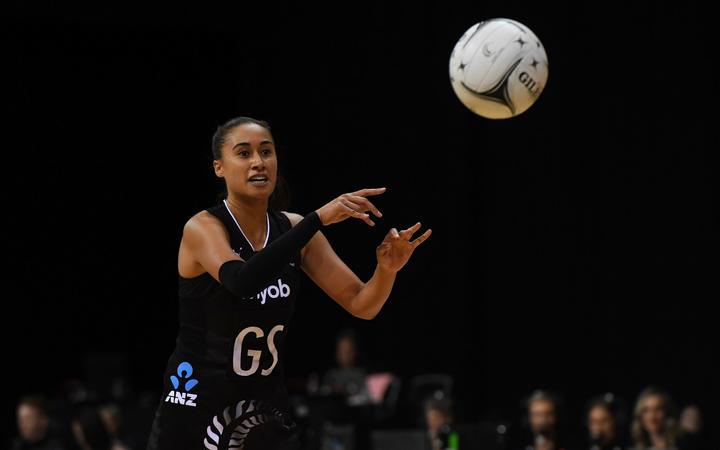 Zimbabwe came out strong and were leading 7-6 after 9 minutes thanks to some confident shooting from Zimbabwe GS Pauline Jani.

But the Silver Ferns adjusted to the tempo the African side brought and started to pull ahead.

The Ferns finished the first quarter 21-10 ahead.

Taurua made more changes in the shooting circle, putting Bailey Mes at GS and Folau went back to her old role at GA.

The Ferns led 40-18 at half time and more changes came from Taurua.

All of the players got a run and Taurua continued toying with the WA position, putting Mes there for the final quarter.

Katrina Rore started at WD before being replaced by Karin Burger for the final three quarters.

The African side are playing in their first World Cup and have surprised a few people.

Not too much will be read into the fact the Silver Ferns enjoyed a 43 goal win over the same opponents.

The Zimbabwe coach says new combinations were tested in that game and he told Sky Sport "I would say Australia is a better side than New Zealand."

The Ferns maintained their high shooting accuracy with a 89 percent effort. Te Paea Selby-Rickit was the pick of the shooters, finishing with a perfect 23 from 23.

The big test comes on Thursday evening when they meet the current World Cup holders Australia.