Fiji have powered their way to a resounding 27-10 win over New Zealand Maori in Suva. 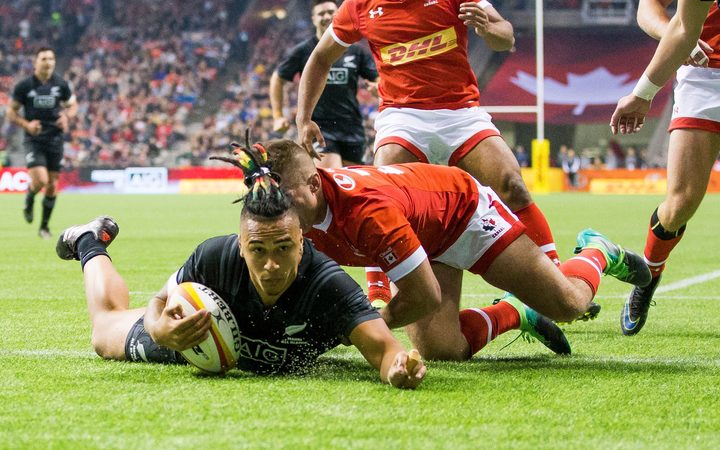 The rampant Fijians ran in four tries to two on Saturday and could have won by considerably more, such was their dominance.

Stacked with European-based players who are all likely to turn out at the World Cup in Japan, Fiji notched their first win in 16 meetings over the traditionally-strong Maori side.

It was a flair-filled performance built on a solid forward platform from the ninth-ranked Fijians.

Their power-running was a feature as tries to fullback Alifereti Veitokani and No.8 Viliame Mata put them 12-0 up at halftime.

Stade Francais outside centre Waisea Nayacalevu crossed twice in the second half to cancel out a double from winger Sean Wainui for a Maori side comprised of New Zealand Super Rugby players, some of whom narrowly missed All Blacks selection.

Nayacalevu's display may make it hard for Semi Radradra to force his way back into the the first-choice team. Former Parramatta NRL star Radradra missed the match with injury.

It was an eighth-successive win in Suva for Fiji, whose most recent Test was an upset of France in Paris last November.

New Zealand Maori, who had lost just one of their previous 25 matches, get a shot at redemption when the teams meet again in Rotorua next week.