Latest - The finals hopes of the Warriors remain up in the air after they played out a rare NRL draw against Brisbane, with the scores locked up at 18-all after a 90 minute golden point thriller. 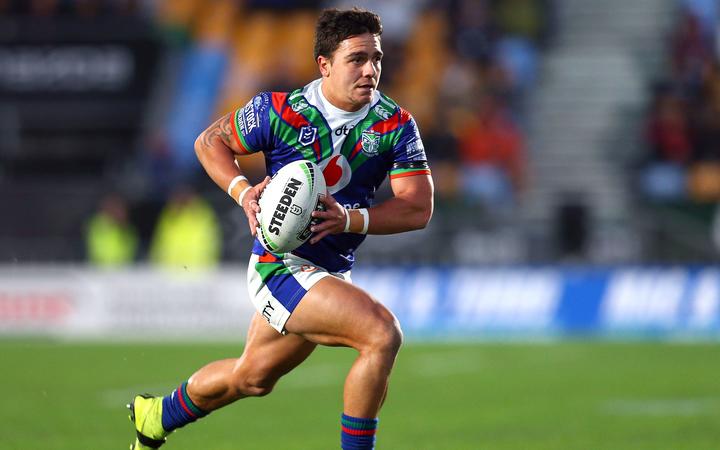 The Broncos reeled in a 16-6 half-time deficit but it wasn't enough to avoid the first draw since round 21 in 2016.

Both Brisbane and the Warriors may have been last round winners but were still sweating on keeping in touch with the top eight with a victory with identical 6-9 records when they arrived at Suncorp Stadium.

However, they are sweating on their finals hopes after neither side could nail a golden point-winning field goal, with a total of six attempts sailing past the uprights in the 10 minute extra-time period.

Both sides now languish three points outside the top eight.

Sam Cane to captain All Blacks

With Kieran Read one of a number of Crusaders being rested for the game, Cane will captain the All Blacks for the third time when they take the field in Buenos Aires. 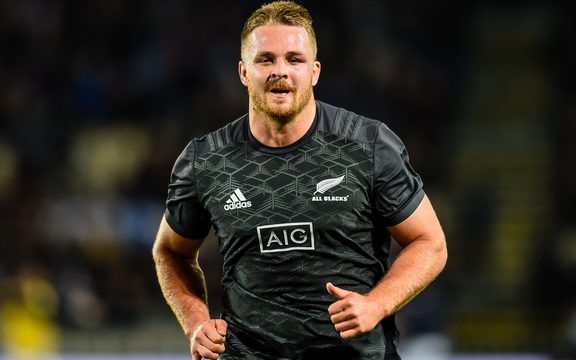 Cane hasn't played for the All Blacks since injuring his neck playing against the Springboks in Pretoria in October last year.

Just three of the Crusaders' Super Rugby winning side, midfielder Braydon Ennor and wingers Sevu Reece and George Bridge will travel to Argentina.

Midfielder Sonny Bill Williams will also travel, but coach Steve Hansen says he may not play as he's still recovering from a hamstring injury.

Sifan Hassan of the Netherlands broke the 23-year-old women's mile world record when she clocked four minutes 12.33 seconds, beating the 4:12.56 set by Russia's Svetlana Masterkova in Zurich in 1996.

Hassan, 26, looked to be just off the record pace in the rarely-run event but finished strongly to set the new mark.

It was a fitting performance in a race that was named as the "Brave like Gabe Mile" in honour of former American middle distance runner Gabe Grunewald, who died from cancer last month at the age of 32.

There was a tribute to Grunewald on the big screens at the stadium before the race and once it was underway, Hassan, who moved to the Netherlands after leaving Ethiopia as a refugee when she was 15, was always in control.

"I knew I could run fast, but the first 800 was a bit slow, so after that I wasn't thinking it would be a world record," Hassan said. "When I crossed the line I was so surprised.

"After you run the last 400 like that, and set a world record, it gives you so much confidence over 5000m.

Dutchman Dylan Groenewegen won the seventh stage of the Tour de France in a bunch sprint after a pancake-flat 230-km ride from Belfort on Friday.

Sunday's eighth stage is a 200km ride from Macon to St Etienne.

Bulldogs fight back to beat Knights

Newcastle have imploded as Canterbury lifted themselves off the bottom of the NRL ladder with a rousing 20-14 come-from-behind win.

A week after upsetting top-four fancies Cronulla, Dean Pay's side showed real heart as they came from 8-nil down to score 20 points in 14 minutes in the second half at McDonald Jones Stadium on Friday for just their fifth win of the season.

Unfortunately for NRL bosses, the match was once again marred by refereeing controversy as confusion reigned in the bunker following Reimis Smith's decisive try with eight minutes remaining.

After Smith twice juggled a Jack Cogger bomb before landing on the line, referee Matt Cecchin sent the decision upstairs as a no-try.

Cecchin had to remind Klein that he believed it was a no-try, before Klein eventually gave the green light to make it 20-8 with minutes on the clock.

The Knights set up a grandstand finish when Dylan Napa dropped it on his own line and Shaun Kenny-Dowall scooted in under the posts.

However, it wasn't to be for Nathan Brown's men who have now dropped three of their past four to endanger their top-four hopes.