The Brooklyn Nets have officially added forward Kevin Durant to their list, announcing his arrival as part of a sign-and-trade deal with the Golden State Warriors a week after the 10-time All-Star announced his intentions to join Brooklyn. 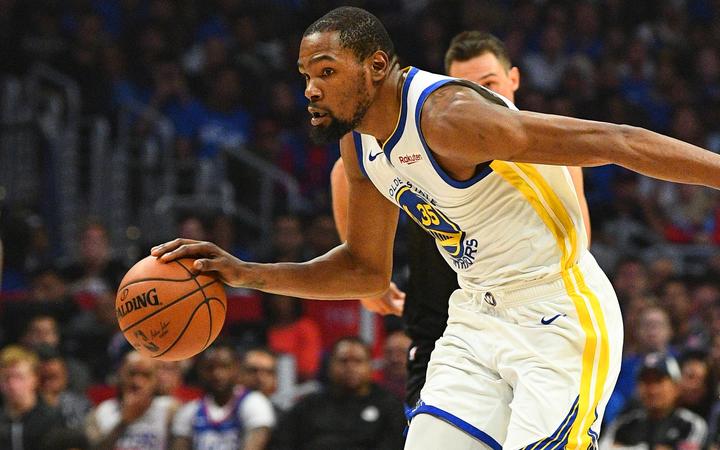 "Kevin is a champion, perennial All-Star and one of the great players of this, or any, generation," general manager Sean Marks said in a statement.

"Adding a player of Kevin's calibre to our organisation elevates our ability to compete with the elite teams in this league."

Changing teams won't be new for Durant, after he left the Oklahoma City Thunder for the Warriors three years ago, but he will be wearing a new number for the first time since entering the NBA - No. 7.

Durant tweeted a photo Sunday evening on social media of a Nets No. 7 jersey hanging in a locker.

He added a statement from his business, Thirty Five Ventures, explaining the decision to change numbers. 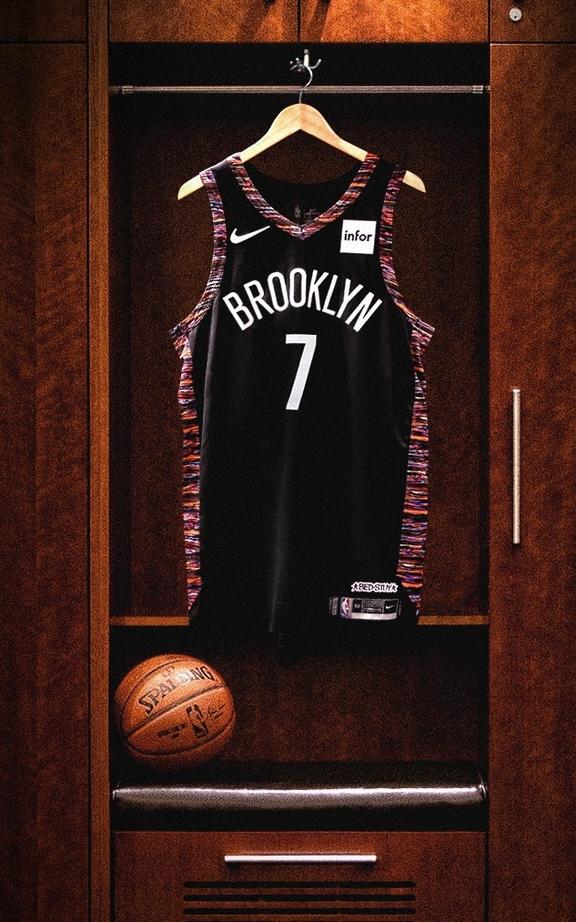 "Lastly, 35 allowed me to go to the Bay Area and win two championships and form brotherhoods that no time or distance will ever break.

"35 was chosen in honour of someone very near and dear to me. I will always honour him and honour the number 35. But as I start this new chapter in my basketball life, the number I'll be wearing on my back is the number 7 next time you see me on the floor. One time Brooklyn."

Durant has worn No. 35 since he was 16, first donning it to represent the age of one of his youth coaches who was shot and killed in Maryland, according to a New York Times feature published in 2017.

Durant, who turns 31 in September, is expected to miss the entire 2019-20 season because of the ruptured Achilles he suffered in Game 5 of the NBA Finals against the Toronto Raptors.