Latest - the decision over whether Katrina Rore will be going to this week's Netball World Cup in Liverpool will come down to the wire. 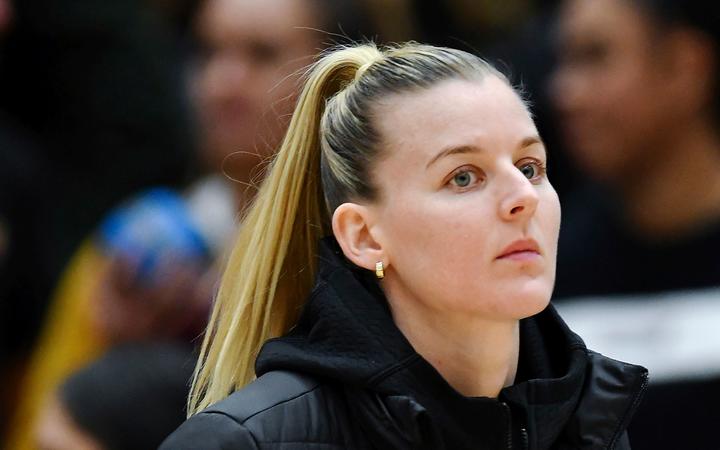 The Silver Ferns coach Noeline Taurua has to make the final decision by the squad-submission deadline of 9 July.

The team's had a couple of practice matches against the eighth ranked Scottish side.

Taurua said Rore was able to get some limited court time and was happy with her 15 minute spurts.

The former captain will be reassessed later today during another training session.

Brazil's Gabriel Jesus made one goal, scored another and was sent off in the second half as they beat Peru 3-1 to win the Copa America for the ninth time in in the final at the Maracana stadium in Rio de Janeiro. 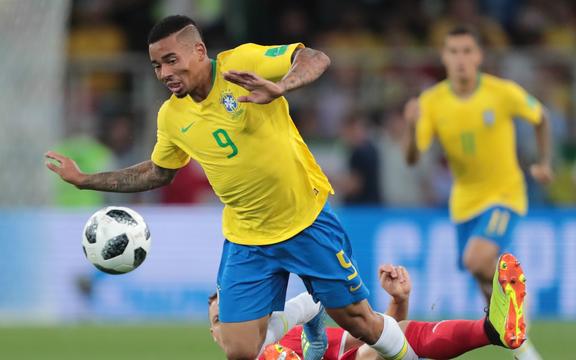 The hosts took the lead against the run of play after 15 minutes when Gabriel Jesus bamboozled two defenders on the right flank and crossed for the unmarked Everton to fire home from close range.

Peru equalised a minute before halftime when Paolo Guerrero scored from the penalty spot after Thiago Silva was adjudged to have handled the ball, but Gabriel Jesus restored their lead just moments later to put the home side 2-1 up at the break.

Peru pushed for a second goal, particularly after Gabriel Jesus was sent off for a second yellow card in the 70th minute, but it was Brazil who sealed the win in the final minute when substitute Richarlison converted a penalty.

It was Brazil's first major title since they won the Copa America in 2007 and the first for coach Tite, who took charge three years ago. 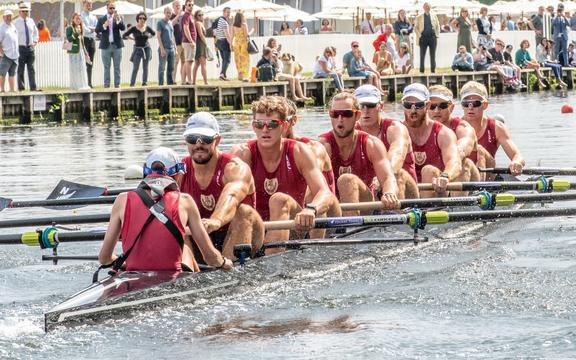 The New Zealand rowing squad will head to this week's third World Cup regatta in the Netherlands with some success under their belts.

New Zealand has 13 crews schedule to lineup in Rotterdam this week.

The United States claimed a record-extending fourth women's Football World Cup with a 2-0 win over European champions the Netherlands thanks to goals by Megan Rapinoe and Rose Lavelle. 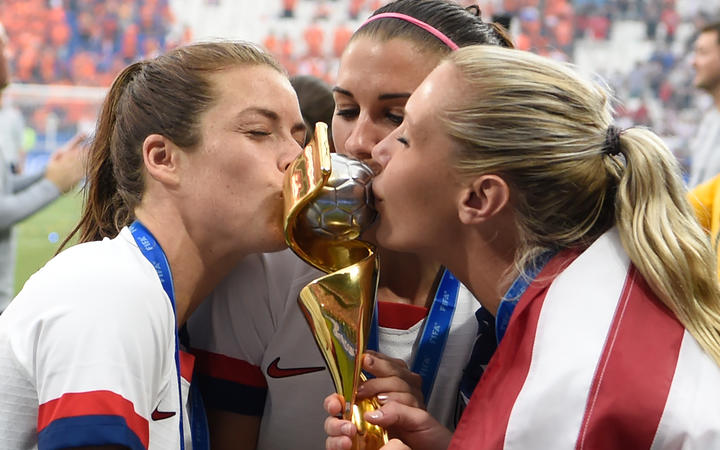 Rapinoe broke the deadlock with a 61st-minute VAR-awarded penalty before Lavelle rounded off the victory eight minutes later with a left-foot effort from just inside the area as the US added to their 1991, 1999 and 2015 titles.

The Netherlands battled throughout and goalkeeper Sari van Veenendaal kept out the US for an hour with a series of superb saves in front of 57,900 fans at Lyon's Groupama Stadium.

The Black Caps can breath a little easier with quick bowler Lockie Ferguson welcomed back into their line-up for tomorrow night's Cricket World Cup semi-final against India at Old Trafford.

Ferguson was ruled out of the final pool match against England with a hamstring strain, and the Black Caps went on to lose that match by 119 runs.

The 28-year-old, who was visibly stretching his hamstring for a lengthy amount of time at today's training, is confident he's ready for the knockout match.

New Zealand sailor Sam Meech has lost the lead with two days remaining at the Laser World Championships in Japan.

Few of the contenders emerged unscathed on a fresh day, with Olympic champion Tom Burton of Australia posting the best scores of the day - eighth and second - to jump to the top of the standings.

He now holds a six-point advantage over Meech, who scored a 17th and eighth, with Sweden's Jesper Stalheim another four points behind in third.

Kiwi Tom Saunders continued his progression up the leaderboard and is now 11th but George Gautrey slipped eight places to 15th. Gautrey has been battling over the last three races after dislocating his knee.

Supercars champion Scott McLaughlin has hit out at Holden's David Reynolds for a "desperado" move in the opening lap of Sunday's 200km race in Townsville.

McLaughlin and Reynolds were battling for second position heading into turn two of the street circuit when the pair collided.

Both were forced to the rear of the pack and had to undergo repairs in the pits.

The DJR Team Penske driver finished 11th but his championship lead has gone from over 350 points to 292 after teammate Fabian Coulthard finished second.

McLaughlin confronted Reynolds at the Penrite Racing garage after the race and was clearly unhappy with the ex-Bathurst champion's view of the clash.

Dutchman Mike Teunissen clung on to the yellow jersey for another day as his Jumbo-Visna team powered to victory in the second stage of the Tour de France.

The team which also includes New Zealander George Bennett, won the 27.6-km team time trial around the streets of Brussels.

It had looked as though Team Ineos, with defending champion Geraint Thomas leading them home, had done enough but Jumbo-Visna, the last team to start, went quicker.

They roared across the line next to the city's iconic Atomium in 28 minutes 58 seconds, 20 seconds faster than Ineos.

The Deceuninck Quick Step team were a further second back.

Teunissen has a 10 second lead in the overall standings, while Bennett is fifth.

Bassett will miss Australia's two practice matches against Manchester Thunder and England A after sustaining a mild concussion during a training session.

Bassett is expected to make a full recovery ahead of their opening game against Northern Ireland in Liverpool on Friday.

Khawaja ruled out of semi-final

Matthew Wade will come into Australia's World Cup squad, with Usman Khawaja ruled out and Marcus Stoinis racing the clock to face England in their semi-final showdown.

Khawaja's hamstring strain has been confirmed and Stoinis is in serious doubt after scans had revealed another side strain.

Mitch Marsh is also on standby in Birmingham to come into the XI for Thursday's semi if Stoinis is ruled out in coming days.

Wade's call-up will mean selectors must make decide between him and Peter Handscomb at Edgbaston.

Pressure is heaping on Cronulla star Shaun Johnson after the marquee signing was pulled with the game on the line in yesterday's NRL loss to Brisbane.

The Sharks were trailing by two with four minutes left on the clock when coach John Morris made the big call to substitute Johnson.

Johnson had just 12 metres from two runs, as well as one tackle break, one error, and three missed tackles from 11 attempts in his 76 minutes on the field.

After missing all three of his attempts last week - and five of his past seven - Johnson was relieved from the kicking duties in favour of Chad Townsend.

The New Zealand international has won just three of his nine games since sensationally being granted a release from the Warriors to join the Sharks.

Honda's MotoGP champion Marc Marquez won the German Grand Prix at the Sachsenring for the 10th year in a row, across all classes, to stretch his overall lead to 58 points.

Marquez, who started on pole for the 10th time in a row at the circuit near Chemnitz, has 185 points after nine of 19 races with Italian Andrea Dovizioso his closest rival on 127 after finishing fifth for Ducati.

Marquez's run of wins at the eastern German circuit started in 2010 when he was competing in the 125cc category (now Moto3).