Supercars champion Scott McLaughlin has put an end to speculation over his future, committing to the 2020 season with DJR Team Penske. 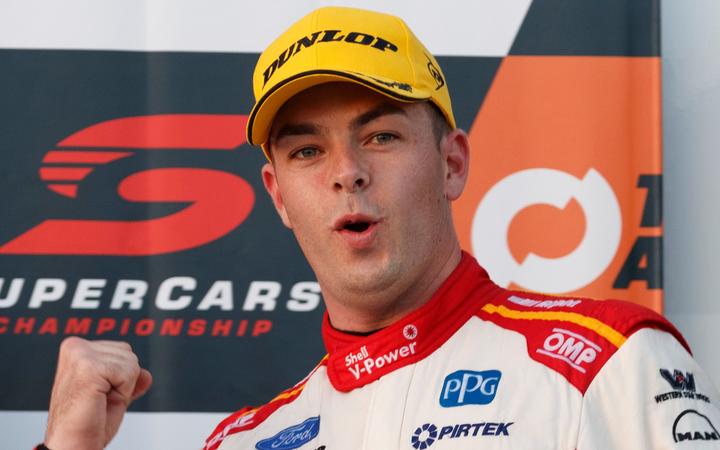 Pitlane rumours were growing McLaughlin was contemplating a move to race in the United States but the New Zealander and teammate Fabian Coulthard have both signed new deals to stay with the Ford outfit next year.

It will be the fourth straight season the Kiwi pair have raced together for DJR Team Penske.

McLaughlin joined DJR Team Penske from Garry Rogers Motorsport in 2017 and has won 29 races and 40 poles since then.

He backed up his 2017 runners-up finish in the championship to win a maiden title in 2018.

This year, McLaughlin has won 12 of 16 races and heads into this weekend's Townsville 400 with a 319-point lead in the championship over second-placed Coulthard.

"We've been able to achieve so much together, and I couldn't be happier to continue as a Shell V-Power Racing Team driver into the future," the 26-year-old said.

"This is the best team in Supercars."

Coulthard's extension ends doubt over his own future at the team with Tickford Racing's Chaz Mostert reportedly being eyed off as a replacement.

"They have proven to be great teammates and have represented our team like true professionals on and off the track," Story said.

"Both of these guys are at the peak of their powers, as is demonstrated by our results across the last few seasons.

"We look forward to the remainder of this season and next year with them behind the wheel of our Ford Mustang GTs."