RNZ award-winning reporter Ravinder Hunia was at the Riverside Durham, England to see the Black Caps take on England at the Cricket World Cup. Take a look inside her reporter's notebook, as she took in the spectacle. 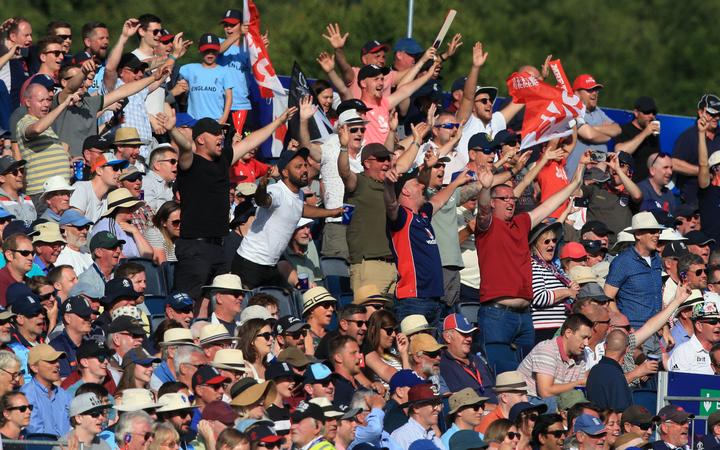 At least 40 journos in the press box, two are women (including myself). Easy lines to the bathroom.

Comments being made on the number of New Zealand supporters wearing the vintage beige NZ shirts.

A good surface for NZ batsmen to find some form in the final qualifier - in particular Martin Guptill and Tom Latham.

England win toss and chose to bat (what they wanted); the three games England have lost they have been chasing.

No Lockie Ferguson, no Ish Sodhi for NZ Southee and Matt Henry in while England an unchanged line up.

A big 'Anti-Discrimination' sign flashes occasionally at the grounds advising spectators that racist, homophobic and any other abusive comments will not be tolerated at the grounds - it's an official ICC World Cup warning.

Taylor Swift's Shake it off playing at the ground.

Finally a wicket - Roy gone for 60 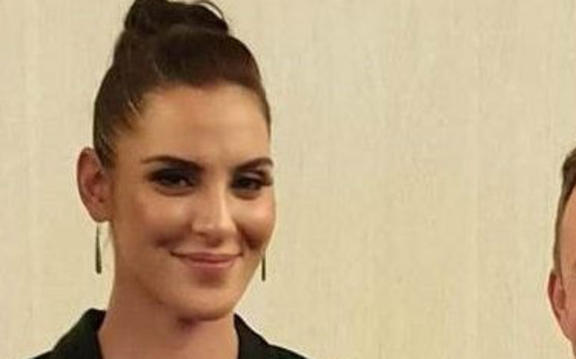 26th over: Joe Root complains about his eyes, medic runs onto the pitch. Twenty-one 4s scored so far, no sixes.

27th over: One guy in media box gets up and yells "boring"

30th over - Crowd on their feet as Jonny Bairstow reaches 100 runs. The Greatest by Sia playing.

Celebration cut short with the next ball Joe Root caught out - gone to DRS ... he's out to NZ fans delight.

Joss Buttler comes in, it's usually Eoin Morgan, a clear promotion for Buttler.

31st over: Bairstow salutes the crowd as he leaves the pitch for 106 after being clean bowled by Matt Henry.

34th over: Big cries from the crowd as England wickets fall. Butler out for 11 c. Williamson, b. Boult

NZ FIGHTING BACK AT THIS POINT and getting our hopes up!

The crowds have officially soaked in a lot of sun and ale at this point - real festival vibe around the grounds. I found a Māori man playing Sweet Caroline on the guitar ... ahhhh the sounds of home, makes me a little homesick!

Ale is pouring ... but so too is the ice cream - it's a scorcher here in Durham.

NZ chase is now under way.

Henry Nicholls out for a duck in the first over.

English singing is echoing through the grounds now.

Now a streaker is on the pitch ... now ... impressive that he has made all the way to the pitch with no chaser in sight. The streaker (wearing only a green clown wig) almost looks like he doesn't know what to do now he has been out there for so long (is this a new world record? This wouldn't happen in NZ!). The players look so awkward just letting him do his thing as strikes a pose. Ahh, here they come, come on mate let's get on with the game. 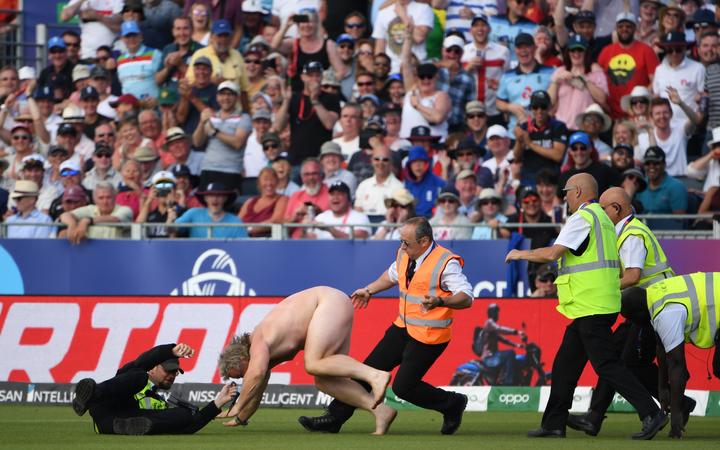 Painful moment listening to English commentary trying to make sense of a "Stay Woakes" banner for Chris Woakes. "Is that street? Is that fleek?" they say ... make it stop.

Williamson run out by a fingertip touch for 27.

NZ media seemingly walking in and out of the press room now; one has gone for a beer. English press are fully engaged and many of the other nations' media propped up in the back are laughing and not paying any real attention to the game at all; sums up the experts' predictions.

NZ are playing mediocre cricket with a possible semi-final against Australia next, while England are growing and improving against the top teams - and so too are their supporters! It was only a week ago home fans (and tabloids) had lost faith in their side, a bit like NZ right now - oh what a difference two dominating wins can make!

It's barely the 40th over, I'm preparing to do a live cross for First Up for "atmos" (or atmosphere) in the grounds but crowds are already leaving confident that their English boys have done the job.

Now we wait. It looks likely that we are in the semifinal against, probably, Australia in Manchester next week, so long as there aren't pyrotechnics from Pakistan in these last few pool games. And then we'll do it all over again next week.