New Zealand captain Kane Williamson has spent plenty of time with Australian batsman David Warner over the years and needed no reminding of the danger faced in tonight's World Cup clash at Lord's. 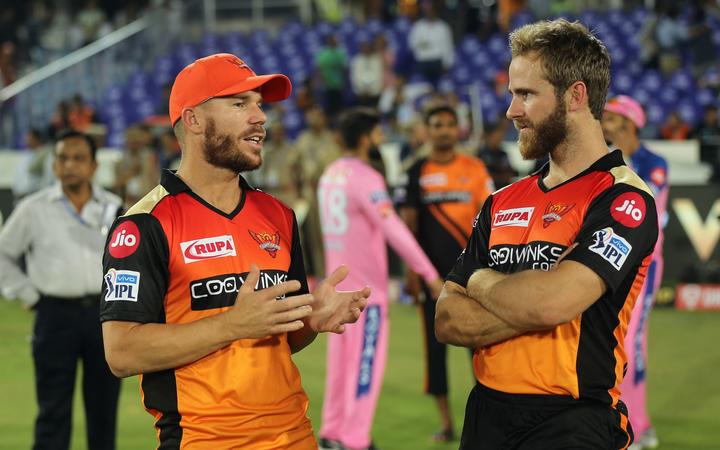 The pair have played together in Hyderabad in the Indian Premier League.

"Day-in, day-out, he's one of the top players for a reason," Williamson told reporters.

"He's been instrumental on the Australian side, he's adapted his game and been able to help put his side in a position of strength.

"We know he's a very good player. We want to still worry about us and what we want to achieve with the ball in hand, with the bat, and always importantly for us, it's how we operate with our attitude in the field as well."

Australia have already secured their spot in the last four while neighbours New Zealand, unbeaten in their first six games of the tournament, are third in the standings but have yet to play hosts England.

A win over Australia would see the Black Caps through and represent a strong recovery from their six wicket loss to Pakistan at Edgbaston this week. 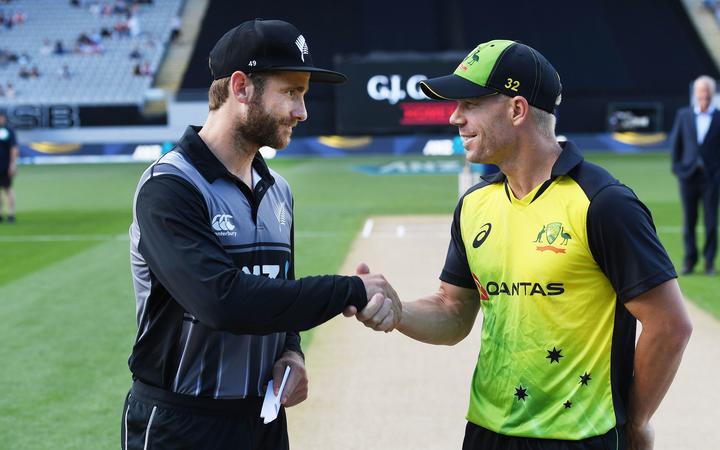 Warner currently heads the runs table with 500, ahead of Australia captain Aaron Finch on 496. Williamson ranks fifth on 414.

"It will be a really good atmosphere," promised Williamson, who said New Zealand would assess the conditions carefully before confirming the side.

"Sometimes I think we've seen in the last few games that looking to blast teams out, perhaps with the use of seam movement and these sorts of things, it hasn't quite been there, and it's been about playing the long game a little bit," he said.

"They have been playing really good cricket... but when you come to a World Cup, or any tournament, anybody can beat anybody and we've seen that on different occasions already in this tournament."