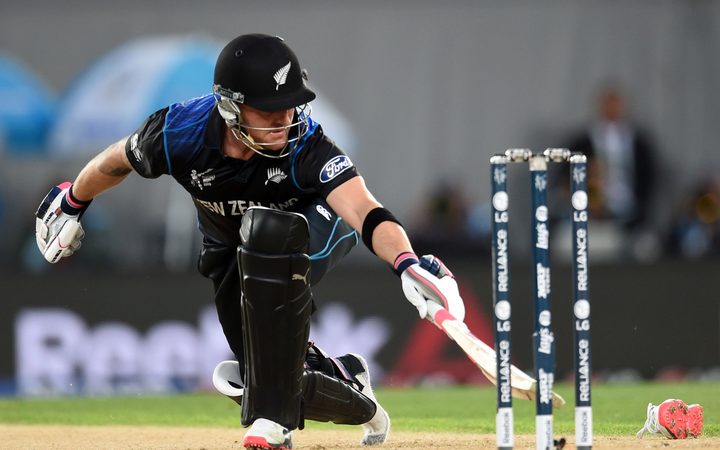 Starc produced one of the most memorable balls in World Cup history in the opening over of the 2015 final, yorking the Black Caps danger man to knock him over for a third-ball duck.

It was the knockout blow that cruelled New Zealand's hopes, after they'd earlier run through the tournament undefeated to book their spot in the final.

But come Sunday's rematch Starc will have his eyes on Kane Williamson, identifying him as the key man in New Zealand's middle order.

And if history is anything to go by, that spells bad news for Williamson. 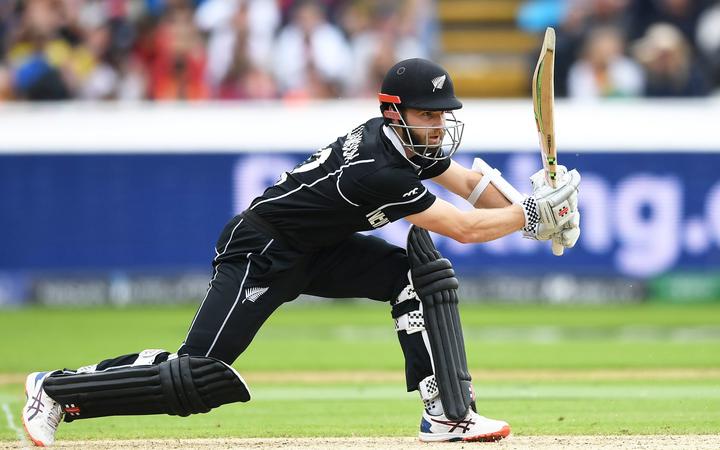 Kane Williamson has been in prolific running scoring form at the World Cup. Photo: PHOTOSPORT

Starc has made a habit of getting rid of the big stars at this World Cup.

Williamson, meanwhile, is by far and away New Zealand's biggest name. His 414 runs at 138 makes for the highest average of anyone in the tournament.

Sunday's match also shapes as a crucial one for the Black Caps, who suffered the first loss of their campaign to Pakistan.

"They are playing some fantastic cricket, they have really gone under the radar," Starc said.

"No one has spoken too much about them and they keep winning games.

"They've got a strong side batting and bowling, Kane Williamson is their linchpin in the middle there and they've got bowlers who swing the ball."

Starc's ball to get rid of McCullum is still spoken about by the Australian camp. 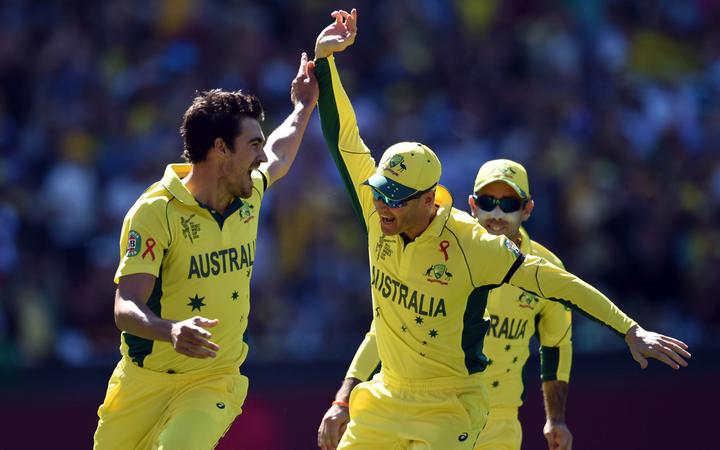 Five of the Australians were there on the field for the McCullum ball four years ago. Pat Cummins was at the ground too, in an extended squad.

The other nine in the 2019 squad can almost certainly remember where they were when he bowled it.

"Absolutely (one of the great Australian World Cup moments).

"A lot of the guys have been (asked) what do they remember from the last World Cup? It was how big of a moment he stood up in.

"He did that (against England on Tuesday) when he took that really crucial wicket (of Stokes) for us."