Latest - The Silver Ferns have started their final World Cup preparations with a 61-45 win over an All Stars side in Auckland.

Fresh from a training camp on the Sunshine Coast, the Ferns continued to improve the longer the match wore on. 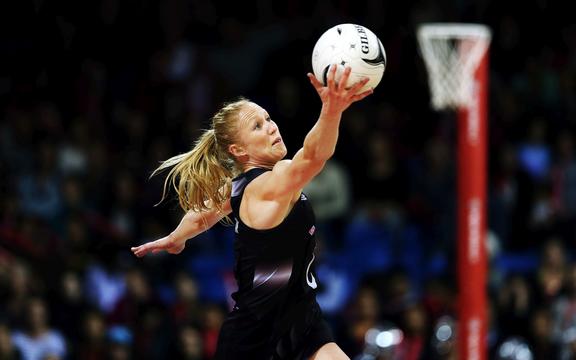 Ameliaranne Ekenasio and Maria Folau started in the shooting circle for the ferns and they helped them to a 17-13 lead at the first break which was extended to five at half time.

Bailey Mes replaced Folau in the third quarter and made an immediate impact, while their defence then took control at the other end.

In the early game the New Zealand Men opened the four-team series with a comprehensive 93-19 win over the Fiji Pearls.

In the first ever international series where women and men have played on the same court, the NZ Men showcased an impressive skillset and the extensive scope of their game through superior height, speed, agility and timing. 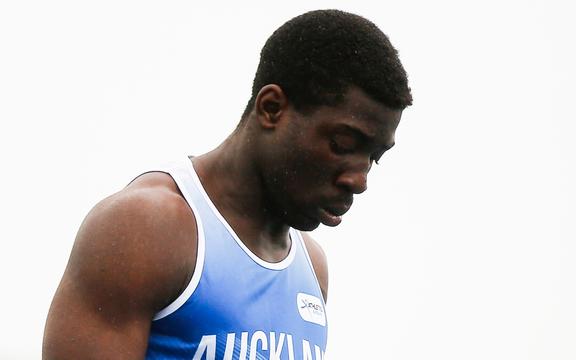 Osei-Nketia pipped Australian Jake Doran in a photo finish in a time of 10.34 seconds.

Hobbs was the clear winner in the women's final, winning in 11.56 seconds with fellow Kiwi Georgia Hulls third.

By winning their respective 100m finals, Osei-Nketia and Hobbs have met the conditions of their selection in the New Zealand team for this year's Wold Championships.

"Everybody that had my back here knew that I could do it, but I kind of didn't trust myself," said the 18-year-old Osei-Nketia, who is also a very promising rugby prospect.

"But in the racing today I trusted myself even more and this is the result that I get."

The former Olympic gold medalist and IOC member Barry Maister has been honoured at the International Olympic Committee congress in Lausanne. 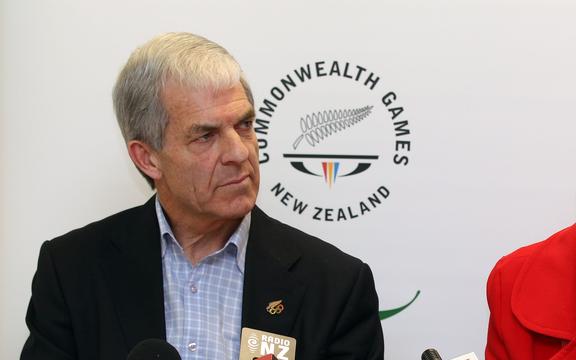 Maister was a member of the victorious New Zealand men's hockey team that won gold in 1976 and was also an IOC member from 2010 to 2018.

He was awarded the Olympic Order, the highest honour within the IOC.

The award is in recognition of his outstanding service to the world of sport throughout his career.

The New Zealand lawn bowls team is assured of taking home another two medals from the Asia Pacific Championships on the Gold Coast, with the possibility of more. 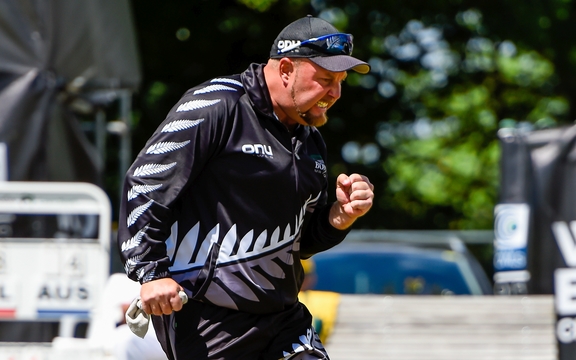 After claiming three golds and one silver from four events in week one, the New Zealand team has progressed to post-section play in all four week two disciplines, headed by Shannon McIlroy in the men's singles and Ali Forsyth (skip), Gary Lawson, Jamie Hill and Mike Kernaghan in the men's four.

They have topped both of their sections, despite wet and slow conditions, to secure direct progress through to today's semi-finals and to guarantee a bronze medal each, at least.

McIlroy won all eight of his round-robin games in the men's singles to now be a perfect 18 from 18 at the Asia Pacific Championships.

The New Zealand women's pair and women's triple will both play quarter-finals today after each finished second in their sections.

Manchester United have agreed a deal to sign defender Aaron Wan-Bissaka from Crystal Palace on a long-term contract.

A BBC report says the deal would be worth $95 million with the England under-21 international set to travel to Old Trafford for a medical shortly.

The 21-year-old, who had three years left on his Palace contract, started 35 Premier League games for the club last season as they finished 12th.

Wan-Bissaka is set to be the second new arrival at Old Trafford in the close season as manager Ole Gunnar Solskjaer looks to overhaul the squad after a disappointing sixth-placed finish.

NRL get tough on crusher tackle

The NRL has flagged its intention to drive the dreaded crusher tackle and late hits out of the game after directing officials to mete out tougher penalties.

NRL head of football Graham Annesley has announced that crusher tackles graded on the serious end of the scale will be referred directly to the judiciary.

Referees and the NRL bunker have also been directed to utilise the sin bin and send-off for serious late hits and crusher tackles.

The NRL competition committee last week encouraged the changes before they were rubber-stamped by the ARL Commission.

The International Olympic Committee has officially taken over the boxing qualification and competition for next year's Tokyo 2020 Olympics and suspended international boxing federation AIBA following a vote at its session.

The IOC voted unanimously to implement a recommendation of its executive board to oust troubled AIBA from the Tokyo 2020 Games over issues surrounding its finances and governance and suspend the body until the issues are resolved.

AIBA has been in turmoil over its finances and governance for years with the federation $24 million in debt and an ongoing bitter battle over the presidency that has split the body internally.

The IOC will almost treble the number of women boxers in Tokyo to 100, up from 36 at the 2016 Rio de Janeiro Games. Men's numbers will be reduced from 250 to 186 with the total of 286 boxers remaining identical from Rio.

There will be four regional qualifiers -- Africa, Europe, Asia/Oceania and Americas -- between January and April 2020 while hosts Japan can directly qualify four men and two women.

A final Olympic qualifying event will probably be held in May next year to allow athletes a second chance to qualify, the IOC has said.