One-test All Blacks centre Matt Proctor could make a timely return from injury for the Wellington Hurricanes in their Super Rugby semi-final against the Crusaders in Christchurch this weekend. 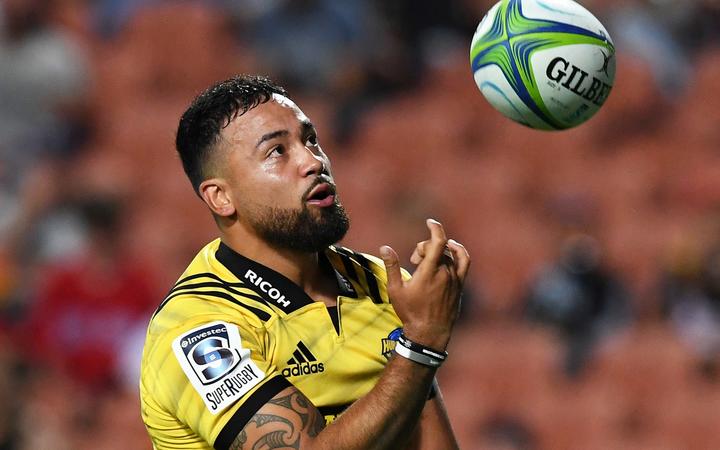 Proctor injured a chest muscle against the Sharks earlier this month and hasn't appeared for the side since then.

He played club rugby at the weekend and Hurricanes assistant coach Carlos Spencer said he was being considered for the semi-final.

"Matt got through club rugby on the weekend, which is really positive. We'll just see how he tracks over the next couple of days," Spencer said.

Peter Umaga-Jensen started for the Hurricanes in the 35-28 quarter-final victory against the Bulls.

The 21-year-old's inexperience was exploited by Springboks opposite Jesse Kriel and Proctor's possible recall would bolster the midfield against a likely All Blacks pairing of Ryan Crotty and Jack Goodhue.

Spencer said while it was important to have experience in the semi-final against "arguably the best club team in the world", Proctor would not make his comeback at Rugby League Park unless he was fully fit.

"Experience is important, especially in games like this, but it's important that we play guys that are fully fit," Spencer added.

"We believe guys have got to be 100 per cent fit for them to be able to do a job for us this week." 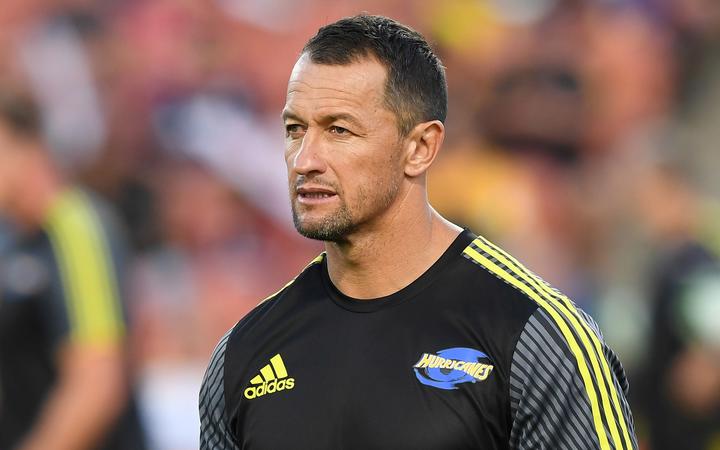 The winner of the clash will face either the Jaguares or the ACT Brumbies in the final.

The Hurricanes face a massive task of defeating the Crusaders in Christchurch, where the nine-time champions have never lost a playoff and are unbeaten at Rugby League Park in 29 matches.

Scott Robertson's side also comfortably beat the Hurricanes twice in the regular season, racing out to big leads before the Hurricanes managed to reduce the margins of defeat.

It is the second successive year that John Plumtree's team have headed south for the semi-finals to face the Crusaders, who are seeking a third consecutive title under Robertson.

"We've been down there a lot this time of year and come away with nothing," Plumtree said.

"So we need to really dig deep next week around our preparation, making sure we get that right, get a good plan together and go down there to give it a real good crack.