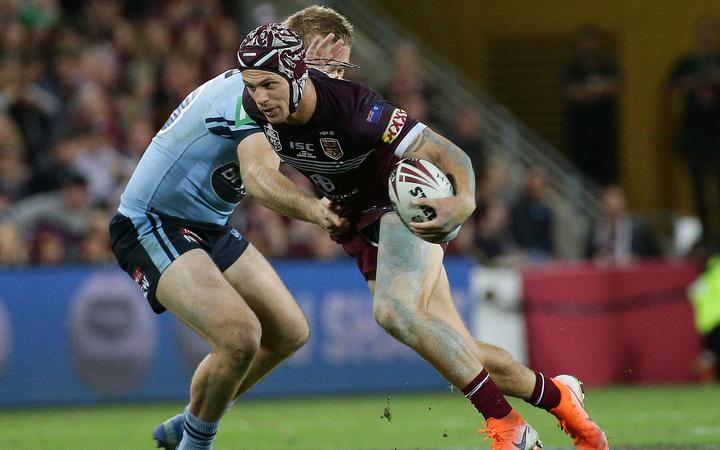 Even State of Origin's greatest warrior Cameron Smith admits he gets nervous when playing Kalyn Ponga.

But the former Queensland captain reckons that augurs well for the Maroons, tipping Ponga to strike fear into NSW hearts in Sunday's State of Origin II in Perth.

Ponga, 21, has already been hailed as a 10-year player by the likes of ex-Maroons skipper Darren Lockyer after just two games for Queensland.

And he has also been linked to a code switch despite holding an NRL contract until the end of 2021 after it was revealed last week that Wallabies coach Michael Cheika asked about his availability.

So it was no surprise when Smith - a veteran of a record 42 Origins - admitted the sight of Ponga in full flight made him feel anxious as an opponent.

Melbourne skipper Smith admitted he was only just recovering from combating Newcastle No.1 Ponga following the Storm's last NRL round win over the Knights.

But he believed that was a good sign for the Maroons ahead of a game in which they can seal their 12th series win in 14 years.

Ponga was inspirational in game one, setting up two tries as Queensland claimed a come-from-behind 18-14 win.

IndyCar series leader and defending champion Scott Dixon has battled through qualifying in the latest IndyCar race in Wisconsin after suffering mechanical issures on his final lap of the first round. 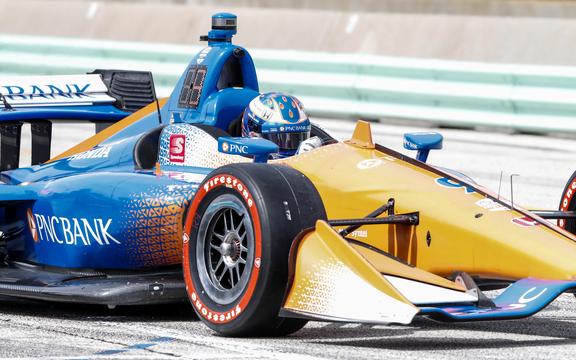 Dixon, who currently sits fourth in the standings, didn't turn a lap in the second round of qualifying and will start 12th in Sunday's Grand Prix on Road America's challenging and lengthy permanent road course near Elkhart Lake, Wisconsin.

Dixon said it had been a weekend where it seemed anything that could go wrong did.

"We struggled a little bit with pace, and then just putting laps together for whatever reason," he said.

"I'm not sure if that was just an underlying issue that finally just gave up, but I lost power coming into Turn 12. It's unfortunate, of course, but at least we made a few little gains on track before that happened.

"Not a great start to the weekend for us, but it's a long race and hopefully we can make it up tomorrow."

Japan have beaten the Black Sox 2-1 and eliminated the world champions from the men's world softball championship in Prague. 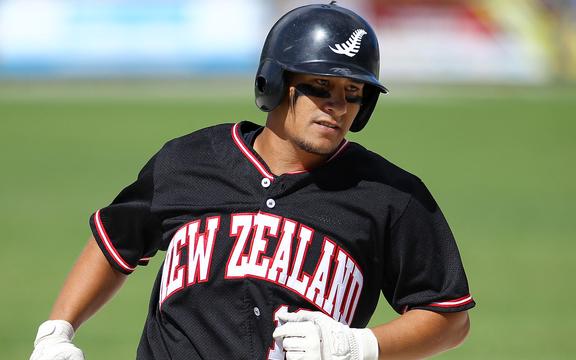 Captain Nathan Nukunuku got the Black Sox off to a good start in the intense encounter, blasting a solo home run to centre field at the top of the first inning.

Japan replied with a home run of their own to tie it up in the bottom of the second, before two singles and walk allowed Japan to take the lead for the first time at 2-1 in the fifth inning.

Japan will now play the winner of the Argentina-Canada semi-final, with New Zealand playing the loser for bronze.

It's the first time Japan has made the final since 2000 when they lost to New Zealand.

Wallabies back-rower Pete Samu has been ruled out of the Brumbies' Super Rugby semi-final due to a strained hamstring. 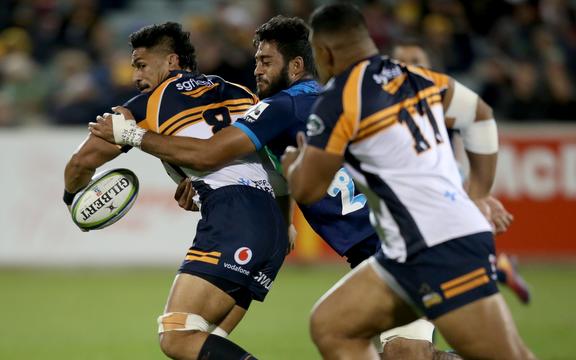 Samu scored two tries in the Brumbies' thumping 38-13 quarter-final win over the Sharks in Canberra on Saturday but didn't return after halftime.

The two-time Super Rugby winner with the Crusaders stayed in Canberra on Sunday while his teammates flew to Buenos Aires to face the Jaguares for a spot in the final.

Samu has stood tall this season in the absence of star flanker David Pocock and will almost certainly be picked to play at the World Cup in September.

"Pete's played such a big role in getting us to where we are," Brumbies coach Dan McKellar said.

"I know we've got a little bit of depth in the back row and someone will step up to do a job."

Samu has been replaced on tour by two-test Wallabies player Blake Enever and will likely be replaced in the Brumbies' starting side by veteran Lachy McCaffrey.

New Zealand golfer Lydia Ko has slipped down the leaderboard at the women's PGA championship in Minnesota, and now sits 11 shots off the lead in a tie for 26th place. 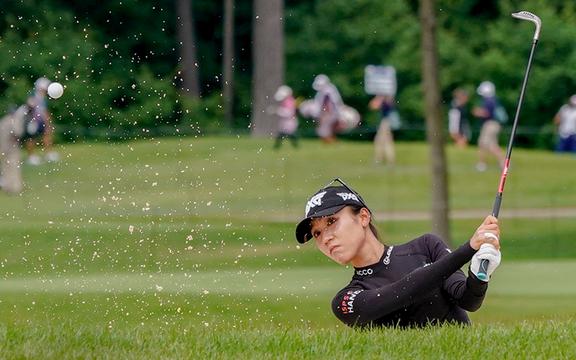 Ko had been handily placed at the midway stage, four shots off the pace in a share of third place after carding solid opening rounds of 71 and 70.

But she produced a 4-over 76 for her third round, off-setting five bogeys with just one birdie, and is now one-over for the tournament.

Australian Hannah Green had her lead whittled down to one stroke as Ariya Jutanugarn applied the heat in round three at Hazeltine National in Chaska.

A three-putt bogey at the final hole for a two-under-par 70 left Green with a slender advantage on a nine-under 207 total, while Jutanugarn compiled a 68 to go to eight-under.

The former world number one from Thailand had been three shots behind after 16 holes but a birdie at the 17th, coupled with Green's blemish at the last, reduced what had been a comfortable advantage for the Australian.

France won their second successive World Rugby under-20 championship on Saturday with No.10 Louis Carbonel kicking 14 points to help them to a 24-23 victory over Australia in the final in Rosario. 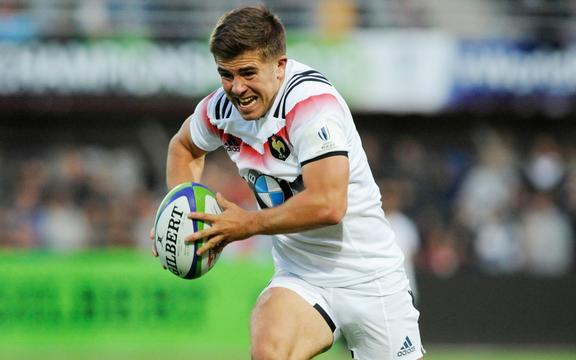 The French won their first title on home soil last year and became the third team to secure successive victories in the tournament after England (2013-14) and New Zealand (2008-2011).

Australia, playing in their second final, were left to rue a poor kicking performance as they failed to convert first-half tries by Mark Nawaqanita and hooker Lachlan Lonergan.

They also missed two penalties in the second half in a game that had seven lead changes, with French hooker Theo Lauchaud and prop Alex Burin both crossing in the first half.

France held an 18-13 advantage at the break but Australia's Harry Wilson scored his side's third try to put the Junior Wallabies up 20-18.

Carbonel, who had been instrumental in France's campaign last year, then slotted two of four penalties, his final successful kick giving the French the 24-23 advantage.