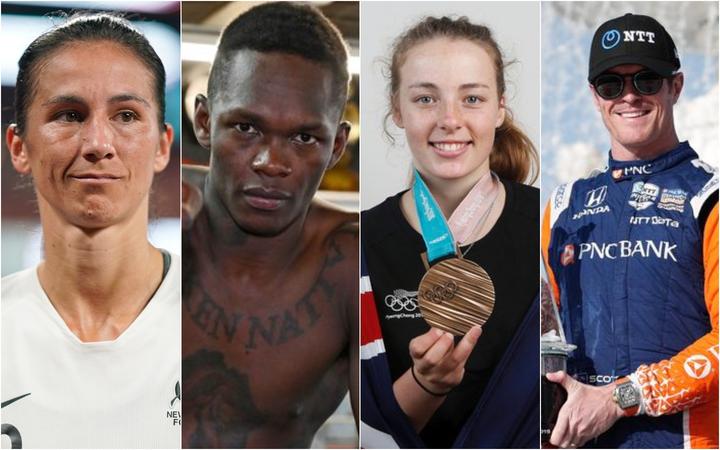 Erceg, currently playing for New Zealand at the Women's Football World Cup in France, has played for the North Carolina Courage since 2017, making over 52 appearances and scoring three goals.

In 2018 she won bronze at the Winter Olympics in the Big Air event.

Dixon is the reigning IndyCar champion and was recently named in the New Zealand Queen's Birthday Honours list.

The winners of the 29th ESPY (Excellence in Sports Performance Yearly) Awards will be announced at a ceremony in Los Angeles on 11 July NZT.