All Black Ben Smith is back in the Highlanders' lineup to take on the Crusaders in their Super Rugby quarter-final in Christchurch on Friday night. 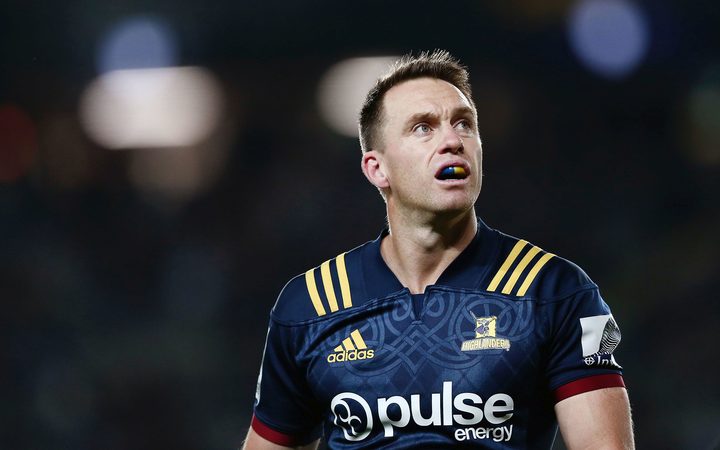 Ben Smith had been sidelined with a hamstring injury for seven weeks. Photo: PHOTOSPORT

Smith will start at fullback after recovering from a hamstring strain which has kept him out for seven weeks.

He was expected to return last week against the Waratahs, but the Highlanders decided to give him extra time to recover.

The co-captain is one of just three changes to the Highlanders lineup with Sio Tomkinson replacing Tevita Li on the left wing. 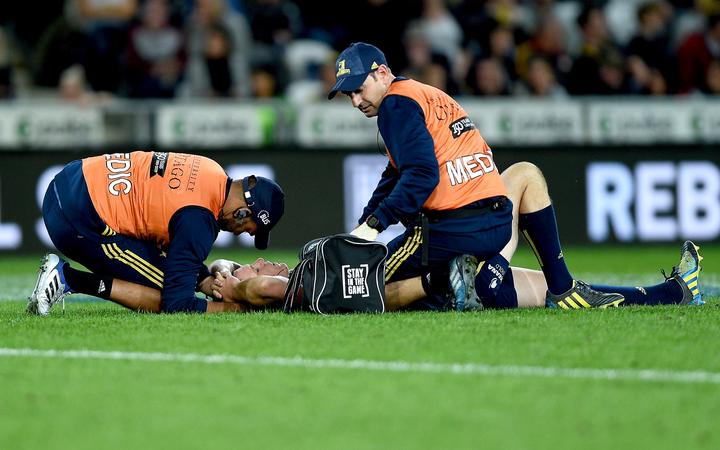 An injured Ben Smith is tended to during the match against the Chiefs. Photo: Photosport

Smith, the Highlanders most capped player, has been working hard to get back on the field over the last six weeks and his timely return will be boost for the southern side as they attempt to upset the defending champions in Christchurch.

Elsewhere Daniel Lienert-Brown rotates with Ayden Johnstone in the front row and the 6/2 forward /back split is maintained on the bench.

Highlanders XV to take on the Crusaders: