International rugby chiefs have until this weekend to decide whether to back the Nations Championship for 2022. 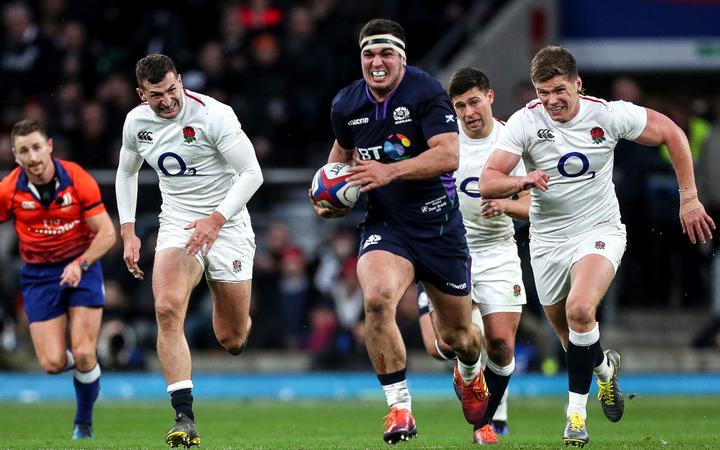 World Rugby needs unanimous support from the 10 unions that make up Europe's Six Nations and the southern hemisphere's Rugby Championship.

England's Rugby Football Union has voiced concerns about relegation and promotion, but say they broadly back the idea.

In April, Six Nations unions agreed to a period of due diligence while weighing up offers from private equity.

"It's good for the global growth of the game. From a financial point of view, the numbers are good to enable us to reinvest back into the game.

Scheduled to launch in 2022, the Nations Championship would see a top division of 12 teams from both hemispheres play each other once in a calendar year, either through traditional competitions like the Six Nations or the Rugby Championship, or in the June or November Test windows.

The top two teams would then meet in an end-of-year showpiece final.

A major sticking point is the concept of promotion and relegation, with Six Nations unions such as Scotland and Ireland yet to be convinced on the sustainability and vibrancy of the second division.

However, a 12-team first division would see regular exposure against the top nations for the likes of Fiji and Japan, who would each benefit from as many as 11 matches each year against top-tier nations.

New Zealand Rugby has backed the idea but said they were keen on promotion-relegation.