Alex Leapai has been called in as a late replacement to take on Joseph Parker in his return to the ring next week. 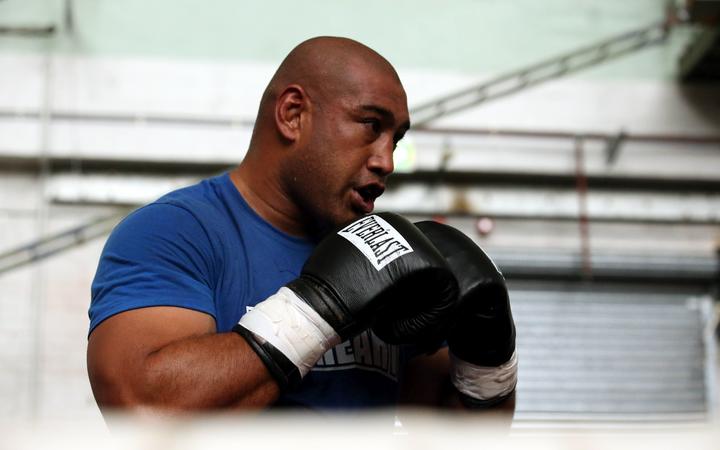 Molina pulled out amidst a dispute his promoter Don King had with the fight terms.

The two will fight on June 29 in the first of Parker's three fight deal with British promoter Eddie Hearn.

The Lauli'i born 39-year-old boxer, who is fighting out of Australia, has won 32 fights of his 43 fights, 25 by knockout.

Parker is fighting for the first time with Matchroom Boxing, the same promotion team that recently dethroned champion Anthony Joshua belongs to.

"A stoppage would be nice, that's the goal going into every fight," said Parker.

"I just have to change up the mind set to not only go in there and win, but go in and KO someone and make a statement. This is my first fight with Matchroom Boxing USA and DAZN so I want to make that statement, there's no pressure but I do have to go out there and look good.

"I am the Samoan Andy Ruiz - the guy everyone writes off," said Leapai. "This will be the second massive upset this year because Parker is getting sparked. Then I'm going to take Andy's Snickers off him!"