USA have won the Biarritz round of the women's World Sevens Series, beating New Zealand 26-10 in the final. 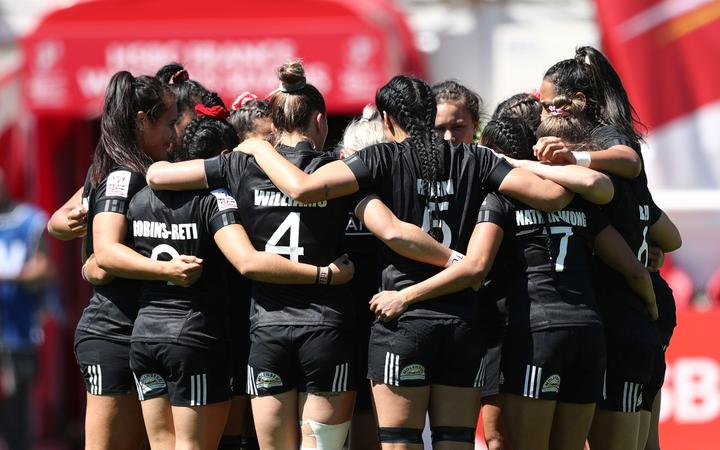 It was the USA's first sevens title.

New Zealand had already clinched the title after making the quarter-finals yesterday..... it was their fifth World Series title in seven years.

The Americans scored four tries to two, while New Zealand speedster Michaela Blyde was yellow carded in the second half.

"This is a quality USA team and the few basic errors we made proved very costly," New Zealand captain Sarah Hirini: said.

"I'd be lying if I said it didn't hurt but we've now got to celebrate a World Series win which was the goal of ours from the start of the season. USA are one of our rivals but the top six teams on the series are tough at any time. They've been there or thereabouts this season so they deserve a Cup title. They played their hearts out this weekend.

"It's been an awesome 12 months. It's been challenging at times as we've been through a lot of adversity back home but we've used most of the girls on our roster and that's a huge testament to those girls. We're pretty happy to be bringing home a series title - our fifth one in seven years."

New Zealand, the USA, Canada and Australia all clinched spots in next year's Olympics.