The Hurricanes have delivered a stirring second-half comeback to chase down the Blues 29-24as they fine-tune ahead of next week's Super Rugby play-offs. 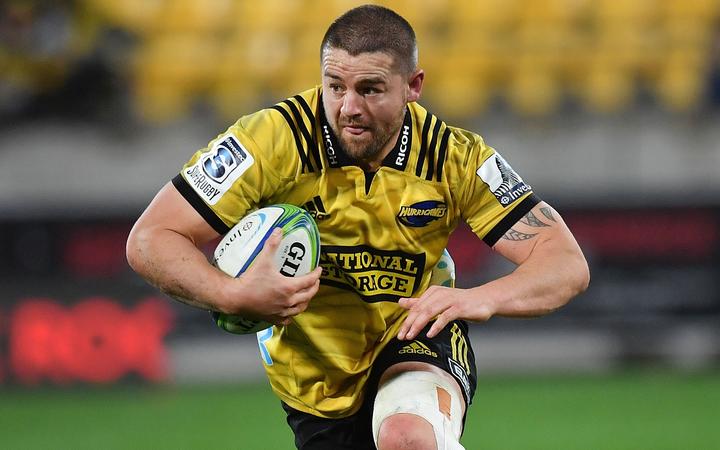 With a home quarter-final already assured, the Hurricanes fielded a largely second-string line-up, and the Blues took full advantage early on.

Lifted by the return of All Blacks midfielder Sonny Bill Williams from injury, the Blues midfield looked dangerous from the outset and capitalised on some disorganised Hurricanes defence.

Centre Tanielu Tele'a crossed after 12 minutes to give the Blues an early 10-0 lead, a scoreline which remained unchanged until four minutes from halftime, when Caleb Clarke - playing on the right wing while Rieko Ioane shifted to the left - strolled across for the Blues' second.

Hurricanes centre Peter Umaga-Jansen's try two minutes later narrowed the gap, but Melani Nanai countered for the Blues right on the halftime whistle to give the visitors a 24-5 lead at the break.

The Hurricanes drew on the vast experience of their bench and hit the ground running at the restart, chipping in behind the Blues defence to great effect and picking up tries to Fletcher Smith and Isaia Walker-Leawere to reduce the Blues' lead to 24-19 after 52 minutes.

They hit the front for the first time 12 minutes later, Umaga-Jensen grabbing his second and Jackson Garden-Bachop converting to give the home team a 26-24 lead.

A 76th minute Garden-Bachop penalty extended the margin to five, a lead the Hurricanes defended until the final whistle.

The Hurricanes will return to the same venue next week, having booked a home quarter-final as the best-performed team outside the three conference winners.

Coach John Plumtree will have regular No.10 Beauden Barrett and a raft of first-choice players rested and ready to be recalled fresh for the play-offs.

For the Leon MacDonald-coached Blues, their 10th defeat was a fitting ending for another season of dashed expectations.

Despite another coaching shakeup in the offseason, the Blues finish bottom of the New Zealand conference with five wins and miss the playoffs for a ninth successive year.